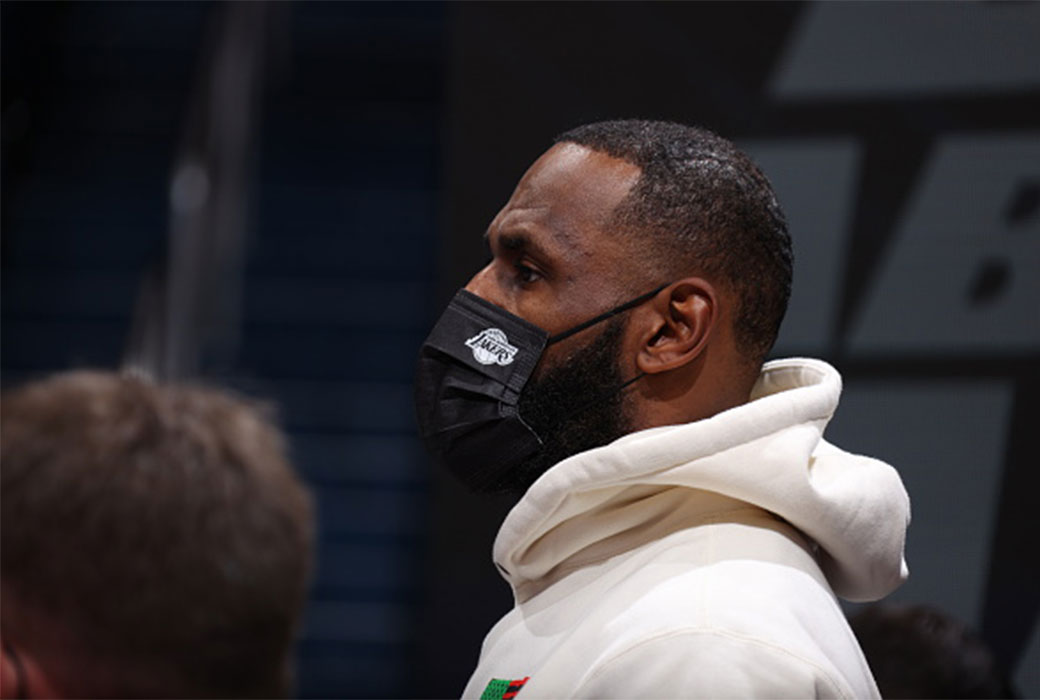 The Los Angeles Lakers will have to adjust to playing without LeBron James for a little while longer. After missing 20 games due to a high ankle sprain, the Lakers superstar will be missing at least two more games…at least.

James will reportedly miss the Lakers’ back-to-back set at the end of the week against the LA Clippers and Portland Trail Blazers as he continues to rest his injured right ankle, according to ESPN’s Adrian Wojnarowski.

After stating that the ankle felt “pretty good” in his first game back last Friday against the Sacramento Kings, James ended up leaving at the 6:42 mark of the fourth quarter of Sunday’s loss to the Toronto Raptors. Sources claim that he had “trouble making hard cuts and exploding.” He did not play in the Lake Show’s upset victory against the Denver Nuggets.

James has also made it clear that he wants to be as close to 100 percent as possible and has obtained information from an ankle specialist, according to the LA Times’ Dan Woike and Brad Turner.

“He visited an ankle specialist this week and will be cautious in returning, possibly waiting for the team to hold a practice before he’s able to return.”

James is averaging 25.0 points, 7.9 rebounds, and 7.8 assists while shooting 51.3% this season for the Lakers. The team is closing out the season in a race with the Dallas Mavericks and Portland Trail Blazers to avoid the play-in tournament.

Participation in the play in-tournament would force the Lakers to win one or possibly two games in order to make the playoffs based on where they finish.

Whether LeBron James plays the last eight games or not, the Lakers do not have an easy schedule through next week with crucial Western Conference games against the Clippers, Blazers, and Suns while taking on the red hot New York Knicks.