Report: LeBron Wants Opportunity To Play Off The Ball 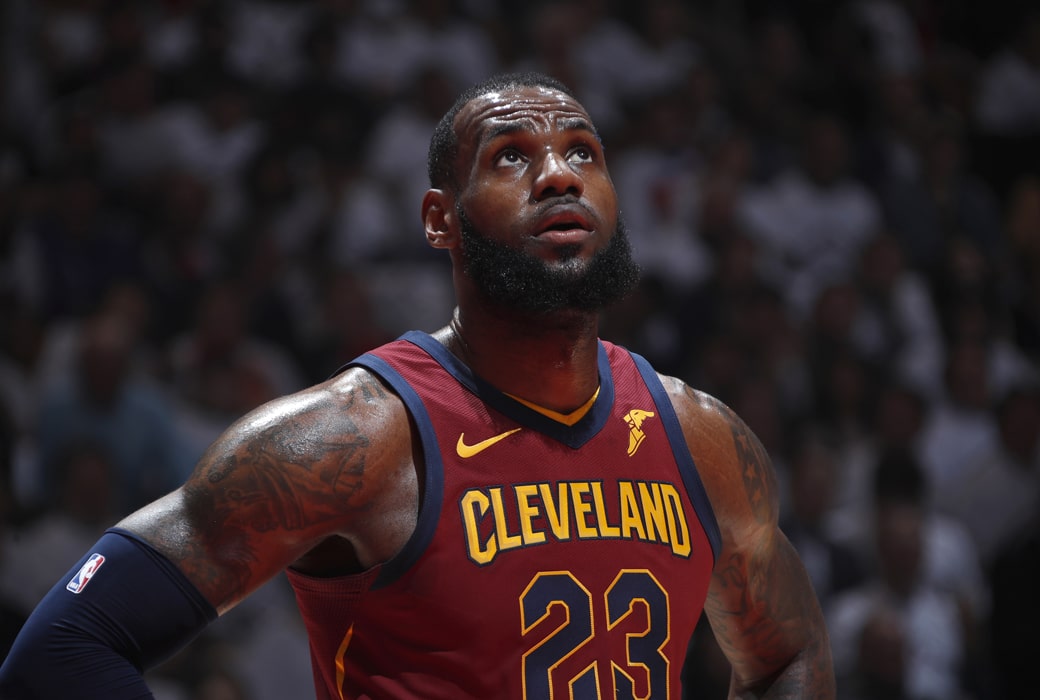 LeBron James wants the opportunity to play off the ball in the next stage of his career, reports FS1’s Chris Broussard.

According to Broussard, the 76ers would present be an ideal situation for LeBron to play off the ball alongside Ben Simmons (starting at 4:23):

“I’ve been told by somebody that would know that LeBron wants to play off the ball.” […]

“I’m talking about LeBron going to Philly and playing more of a true small forward [role].” […]

“What I was told is that LeBron has [played on the ball] because he’s never really had a teammate who was a playmaker for other guys. […] Ben Simmons is that [playmaker].”