LeBron James Won’t Rule Out a Return to Cleveland 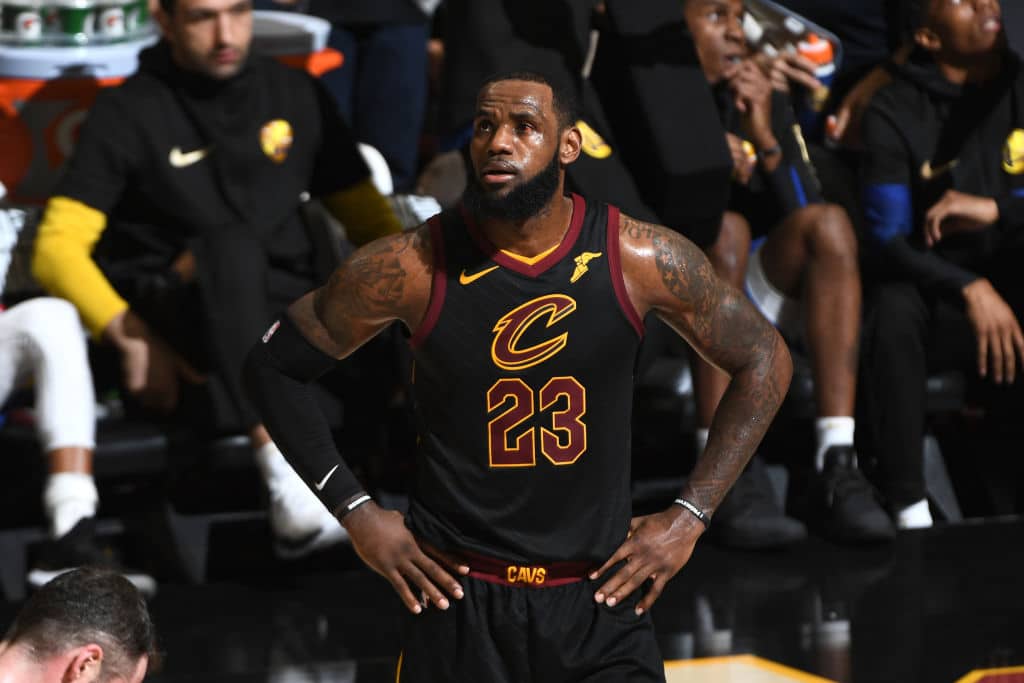 LeBron James has now left Cleveland for a second time, but would he consider someday returning again?

James says anything is possible.

LBJ opened his I Promise School in Akron on Monday, a a year-around learning center devoted to some of the city’s most challenged youth.

As far as basketball, the 33-year-old superstar said the decision to leave Cleveland again was difficult, but he didn’t rule out a second homecoming with the Cavaliers.

“Listen, I don’t close the chapter on anything or close the book on anything,” James said when asked if he would return to Cleveland to end his career. “But hopefully I can sit there one day and watch my jersey go up into the rafters, that’s for sure.”