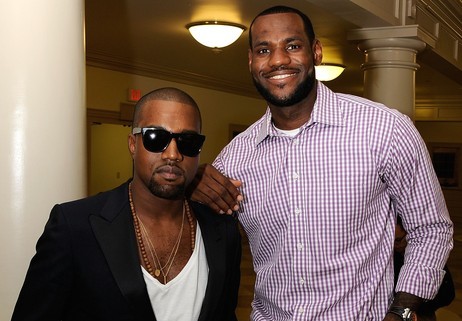 Have you heard Kanye West’s new song “Facts” yet? Hit the play button above, and you’ll hear that it sounds more like a Nike diss track than a new single.

Meanwhile, Ye—who is at this point adidas’ most famous endorser—big ups two adidas athletes when he raps, “James Harden, Swaggy P runnin’ up the budget.”

Naturally, reporters asked LeBron about all this today. But while he’s aware of it, King James has yet to listen to the song. Here’s what LeBron had to say on the matter, via Cleveland.com:

James’ response: “We don’t look upon nobody on our side, we just try to put the best athletes that we can out on the floor every night.

“Obviously I’m going to side with Nike no matter who it is,” James said. “It’s just, it’s family when you talk about Nike, and I’m always on their side no matter what the situation is.”