Lillard: If I Can’t Win A Title In Portland, ‘I Can Live With It Maybe Not Happening’ 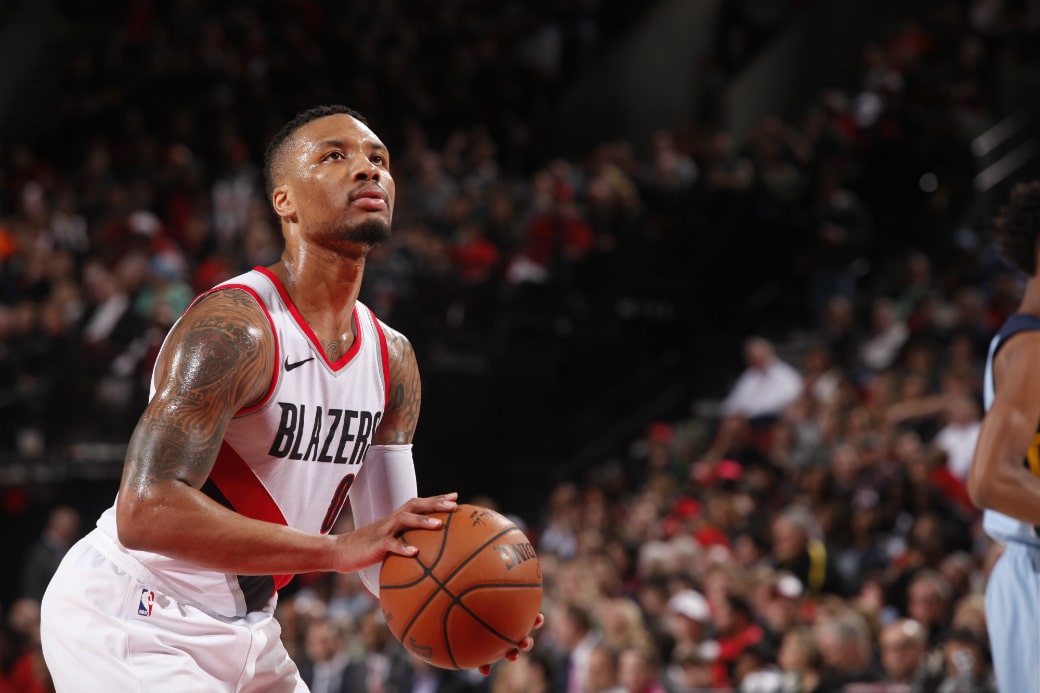 Damian Lillard is all in.

The Trail Blazers’ superstar point guard desperately wants to deliver a title to Portland – a city that has embraced him from day one. If it doesn’t work out there, Dame said he “can live with” maybe never winning one, via Sports Illustrated‘s Lee Jenkins:

All that remains is a title, ever-so-elusive in an era when four future Hall of Famers happen to play for the same club. Lillard mulls a question he doesn’t want to answer, whether he’d be able to find peace without the trophy. It’s a question many of his peers will have to ponder as well.

“I would like to win a championship as bad as anybody, but because of who I am, I’d get a lot more satisfaction if I got it the hard way,” Lillard says. “If I can’t figure it out here and I never win one, I can live with the effort I put into it. I can live with it maybe not happening for me. I’m going to roll with this team regardless of what people may feel about our chances. I’m going to live and die with this.”