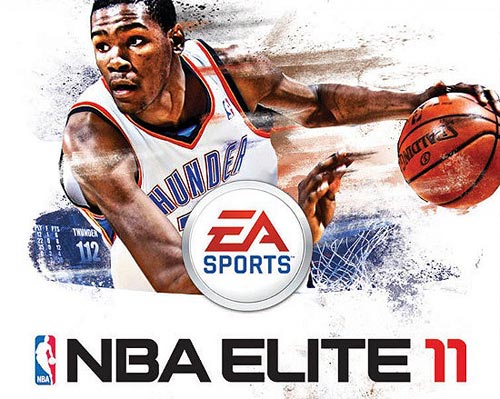 EA Sports president Peter Moore announced a few hours ago that EA will be indefinitely delaying the release of NBA Elite 11, which was set to drop next week. As Moore posted on his official blog:

We are creating a game that will introduce several breakthrough features that have been missing from the basketball genre. Unfortunately, NBA ELITE 11 is not yet ready and we have made a decision to delay next month’s launch. We are going to keep working until we’re certain we can deliver a breakthrough basketball experience.

Considering an NBA title has historically been one of EA’s major annual releases, this is huge news. It’s even more surprising

considering EA spent this past weekend hosting events all around New York City promoting the imminent release of the game, which was set to release next week, both to go up against 2K Sports’ NBA 2K11 and benefit from the shared buzz of two NBA games hitting the market. Now 2K11 will have the window to itself.

I played the Elite 11 demo last week when it became available for download, and while the game certainly felt like a demo — some people found some egregious errors — I found the new gameplay system to be promising, particularly using the right joystick to dribble. One knock I’ve always had against basketball video games is that too often the gamer has to be reactive to whatever the player on the screen is doing. With the new dribbling system, it was possible to be proactive while dribbling the ball, which is something that’s been missing for a while and kept both NBA titles from feeling as authentic as they could.

NBA Elite was scheduled to drop with NBA Jam bundled with it. Instead, Moore says, Jam will drop next week on the Wii, and then as a standalone game for the PS3 and Xbox before the holidays.