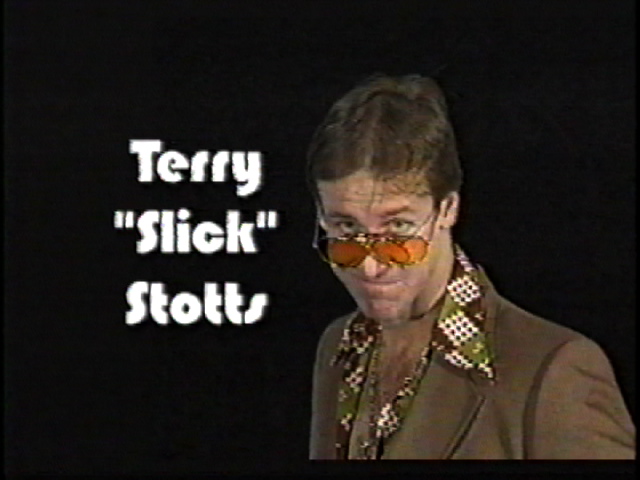 First of all, congratulations to Blake Griffin for his NBA Summer League debut last night, in which he went for 27 and 12 in a Clippers win over the NBA champion LA Lakers. (OK, their Summer League team.) There is, however, a strange quote from Mike Dunleavy in the AP story about the game…

“I’m not surprised him made all those shots,” said Clippers coach Mike Dunleavy, who did not coach the summer team but was a very interest observer at the game. “I watch him go 8 of 10 every day from five spots on the court.”

First of all, forget that Dunleavy was an “interest” observer at the game.

“I‘m not surprised him made all those shots” might be my favorite quote of the calendar year thus far, and, typo or not, I believe it may have established a Links meme in regards to Blake Griffin.

Blake Griffin, him going to be amazing rookie! Him rebound, him shoot, him play power game! Him so good we trade Zach Randolph!

Ladies and gentlemen, the Clippers present Blake “Him” Griffin!

The second half of the quote must also contain a typo. Dunleavy said, “I watch him go 8 for 10 every day from five spots on the court.” I was at Him’s workout for the Clips (along with a bevy of NBA writers, including David Aldridge, Howard Beck, etc.) and we all watched Him go about 2 for 10 from various spots around the lane. Then again, Dunleavy was pretty vague about it, so perhaps the “five spots” Dunleavy speaks of are all within three feet?

Anyway, the point of all of this was to congratulate Him for the big game he played last night, but also to remind everyone that we’re talking about summer league action. Remember when Marcus Banks scored 42 points in a summer league game? Or last summer when Jerryd Bayless averaged 29 ppg? It’s summer league!

• There are still, however, some undeniable summer league highlights. Such as yesterday, when the allegedly lighter and brighter Eddy Curry forgot his sneakers. But hey, at least he’s down to 328 pounds!

• And while we’re talking about Vegas, pay your bills, Antoine Walker.

• OK, so it looks like I was wrong, and I’m not afraid to admit when I’m wrong. David Kahn definitely knows what he’s doing in Minnesota. Calm down, T-Wolves fans, because it looks like Terry Stotts (!!!!!!) is the leader in the clubhouse for the coaching gig. Great excuse for me to run this picture from his time in Atlanta when he coached on ‘70s night. Have fun, Wolves!

• I bet if Eddy Curry had this luggage set he’d never forget anything ever again. He could also get these rugs for his crib.

• What if Charlie Brown was real? That one’s kind of scary and cool at the same time.

• When I was a kid we had a couple of cats, and I had no issues with them. Then I developed an allergy to cats, and since then I’ve never liked cats. Now it turns out they’ve been exploiting us all along!

• Because I watched Apollo 13 in HD last night, here’s ten things you didn’t know about Apollo 11, when man first landed on the moon.

• This is probably Pascal’s fault.

• This is a little Lord Of The Ring-ish, but it’s still pretty amazing. More pictures and details here. But can it get League Pass?

• Finally, when I was returning from Africa last week, we had a layover at Heathrow, so I bought a USA Today to catch up on all the news I’d missed being off the grid for a week and a half. I was shocked to read about the death of Billy Mays. I’ve been a little obsessed with Billy Mays for a while. Ever since I saw him on the OxyClean infomercials years ago, I thought he would be an interesting guy to write a profile on, and even pitched him to some men’s magazines (that weren’t interested). Then he started turning up in more and more commercials, and finally got his own show on Discovery this year. And now he’s dead. If you have a PC, here’s a perfect way to commemorate Mr. Mays.