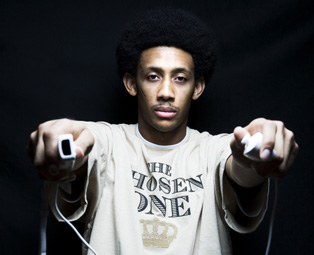 I just got off the phone with Olympiakos (and former Atlanta Hawks) swingman Josh Childress, who had surgery this morning in Philadelphia to repair a tear in his abdomen. “They had to put stitches inside, and then it’s just a matter of waiting for it to heal,” Josh said.

While the surgery has been reported as a hernia, Childress said it was actually an abdominal tear. Sort of.

“It started bothering me like a month ago,” Josh said. “After the Maccabi game on the 8th, I could barely walk. It was killing me. Everybody diagnosed it as a hernia, but the specialist I saw here in Philly said it was just a tear. Actually, I’m kind of unclear, because the team doctor said he thought it was a hernia, and he was here at the surgery as well.”

Childress had the surgery in the U.S. because he had a clause in his contract that allowed him to come to the U.S. and see a doctor if he suffered any serious injury. He went to a specialist in Philly — the same guy who treated Shaq’s strained abdominal muscle.

While initial reports projected Josh would miss between 6-8 weeks, Josh and his medical team think the time frame could be shorter: “The doctor said he thinks we can push the envelope on the recovery and I could be back in 3-4 weeks. He actually wants me to walk a mile tomorrow to start trying to get better.”

Instead of returning to Athens immediately, Childress will head to his home in California to rehabilitate.

“[Olympiakos] was great about it,” Josh said. “I expected them to be like, Hurry back. But the owner of the team told me, We want to make sure you’re taken care of and you do whatever is best for you. It doesn’t matter where you do the rehab as long as you get better. He said, We have you for another two years, and we want to make sure you’re happy. So that was pretty cool.”

This is Childress’ first trip back to the U.S. since moving to Greece in the fall. 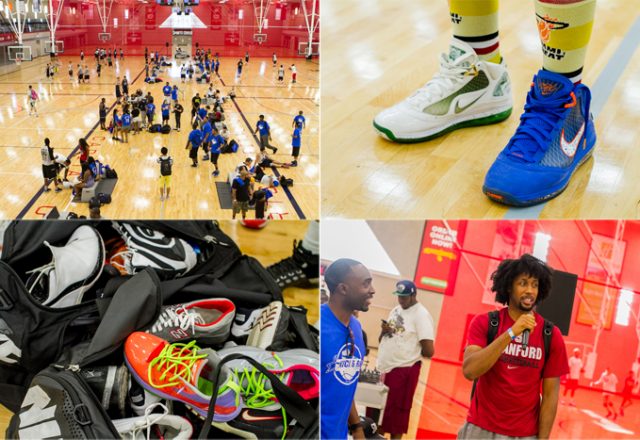 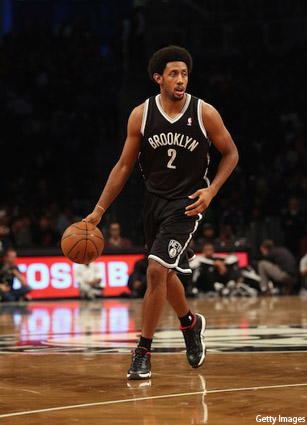