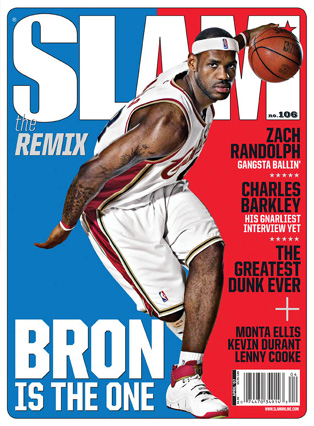 Today marks the end of Week One of the ’07-08 NBA season, and some strange statistics are upon us…

• Miami, Chicago, Washington and Golden State, four of the best teams in the NBA last season, are a combined 0-12.

• Allen Iverson leads the NBA in assists per game.

• Ben Gordon is averaging six times as many defensive rebounds per game as Ben Wallace.

• Steve Nash leads the League in turnovers per game.

• The Los Angeles Clippers are scoring more points per game than any team in the NBA.

• Acie Law is shooting 80 percent from the floor (and that’s playing 20 minutes a night).

• Ime Udoka is averaging 14 points per game — anyone know what team he plays for? (San Antonio.)

• Rip Hamilton has fouled out of every game he’s played in.

John Hollinger will read this post and then slap the side of his computer screen a few times. OK, so there’s not a great sample size to work with right now, but numbers are numbers and this is the NBA as it stands today. (Although, if Miami, Chicago, Washington and Golden State finish the season a combined 0-328, I’ll be mildly surprised.)

The opening of a new season is one of my favorite things about the NBA. Teams step up, players show off improvements, guys who were once forgotten (Brandon Bass, anyone?) force their way back into our consciousness.

Of course, it’s not all positive. I throw things at the TV when Mike Woodson makes a strange substitution. I can’t stand how some arenas go so over the top with all the pyrotechnics. I’d rather hear the TV announcers explain why Jeff Green missed a defensive rotation than do a sideline report on Kevin Durant’s problems getting comp tickets.

Basically, there’s good and bad. But what I’m curious about is, What are your thoughts about the NBA this season? What do you love, what do you not love? This is your League, isn’t it?

I’m leaving it kind of open-ended on purpose, just to see where this leads (and please try to stay on-topic, people).