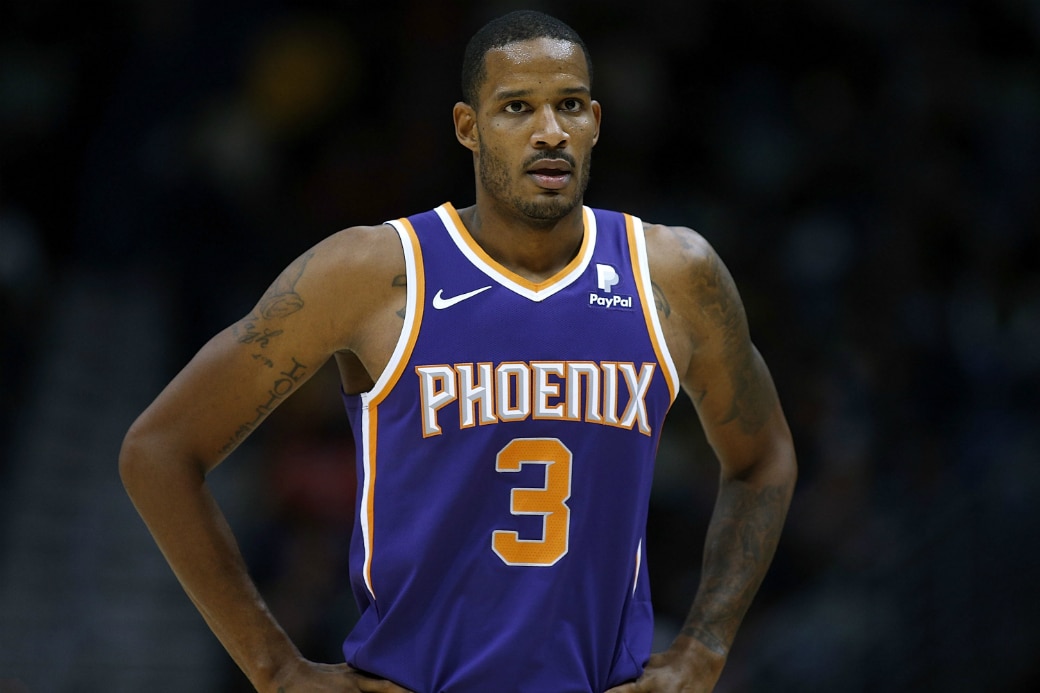 Trevor Ariza inked a two-year, $25 million deal with the Kings this past offseason in part because of the location. Ariza grew up in Los Angeles and in Sacramento, he’s just a short plane ride away from family.

“The main reason I chose Sacramento is because it’s closer to home for me, I’m familiar with the coaching staff and I believe in what Luke (Walton) has to offer and what he’s doing,” Ariza said (via James Ham of NBC Sports).

The forward never played under Walton before, but the two were teammates on the Lakers from 2007-09. Ariza knows another member of the coaching staff, Rico Hines (player development coach), as the 34-year-old wing has trained with Hines since he was 18.

Ariza saw 34.1 minutes per game last season while splitting time between the Suns and Wizards. It’s unlikely he sees that much time for the Kings and the veteran is alright with a reduced role.

“As a player, as a competitor, you always believe you can compete at any level, against anybody and I’m one of those players that feels that way,” Ariza said. “But I also understand that this is a team sport and a team game and whatever works best for the team is the road that you have to play.

“…I believe I’m a team player and whatever role is asked of me, that’s what I’ll try to do to the best of my ability.”