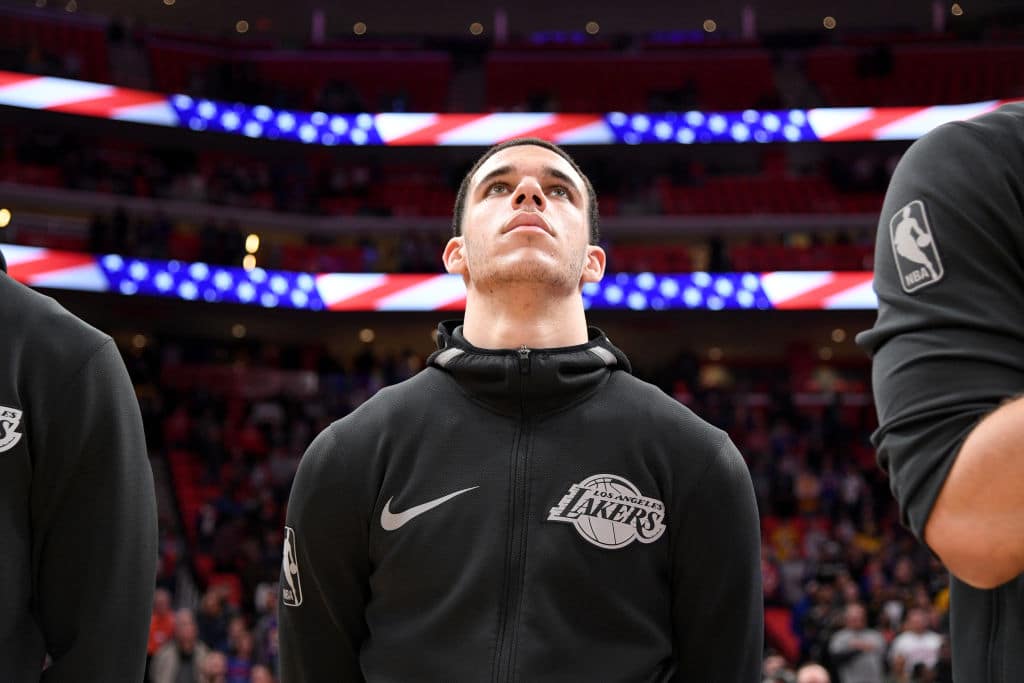 Ball, 20, is expected to be ready for the start of training camp.

Ball is expected to make a full recovery by the start of the 2018-19 training camp. pic.twitter.com/xUD7XdM3lf

Lonzo missed the final eight games of his rookie season.

The Lakers second-year guard had been looking into different options to treat a torn meniscus in his left knee, including platelet-rich plasma injection treatment and over a month of rest.

Once healthy, Ball will be competing with veteran Rajon Rondo, signed in free agency, for the starting point guard position. The Lakers have said that the four starting spots around LeBron James will be up for competition in camp.

“I’ve told everybody when I took over the job and then we drafted him, the one thing that [Ball] was missing was a mentor,” said Magic Johnson, Lakers president of basketball operations. “We really didn’t have a mentor for him to really teach him and help him how to play the point guard position.

“And now we have one in Rondo that can really take him through how to read defenses, how to play and defend certain guys in the league at the position. Just talk basketball to. So, this is really going to be an important year for Lonzo and I think Rondo will really help him out a lot.”