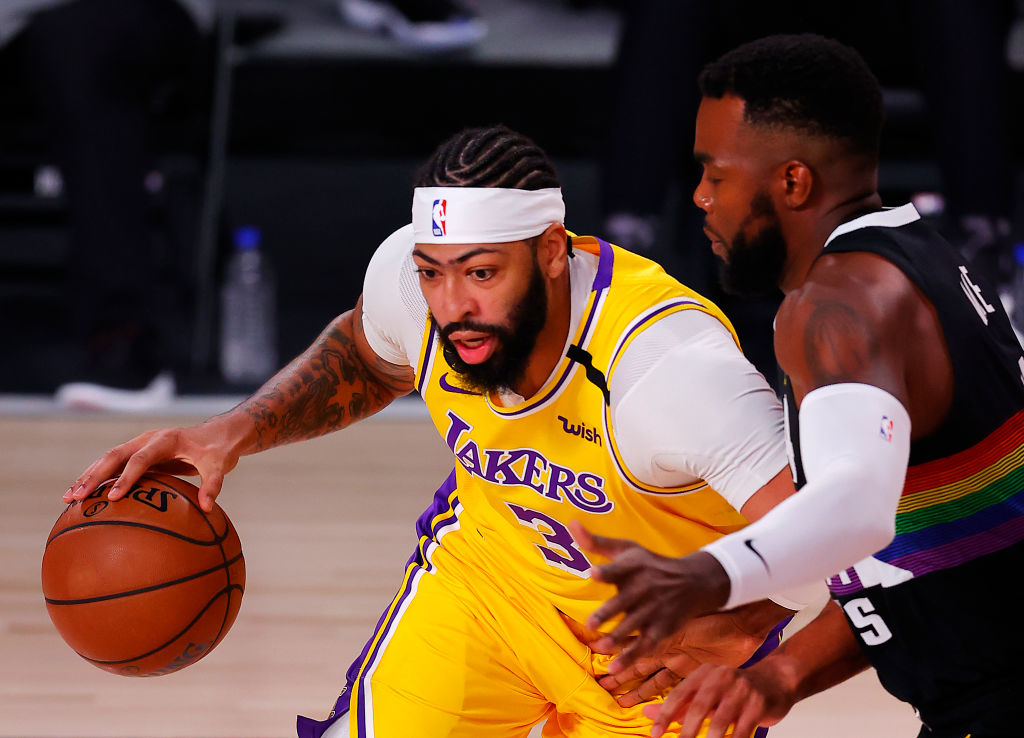 We’ve summarized what Los Angeles Lakers fans can expect from their squad in terms of salary cap space this offseason. Below you’ll find lists of the players expected back on the roster, the team’s potential free agents and a number of insights about questions the franchise will face before the 2021 campaign.

Anthony Davis will opt out, and then re-sign with the Lakers. That’s a certainty. Beyond that, it’s all about player options. The projection is for everyone to be back. Same with Quinn Cook, who should see his deal guaranteed. And Los Angeles will keep the rights to all of their free agents. Expect the Lakers to largely run it back with a very similar squad for 2021. (@KeithSmithNBA)