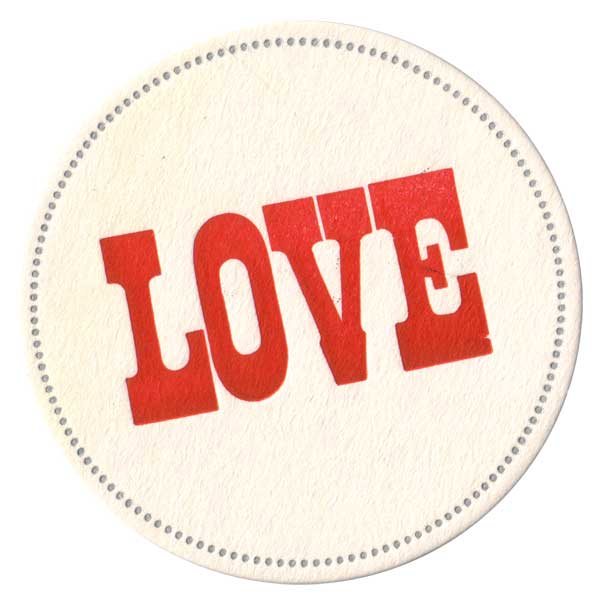 Wanted to give a quick shoutout to new SLAM High School Diary keeper Kevin Love, who announced today that he will be committing to UCLA. In the last issue of SLAM he said it was down to UCLA and UNC, and I’m guessing staying out West and being closer to his Oregon home played a big part in that decision. We’re all big fans of Kevin, mostly because he’s a good guy and he did his time in the SLAM Dome.