Lou Williams Says He’s the Sixth Man of the Year 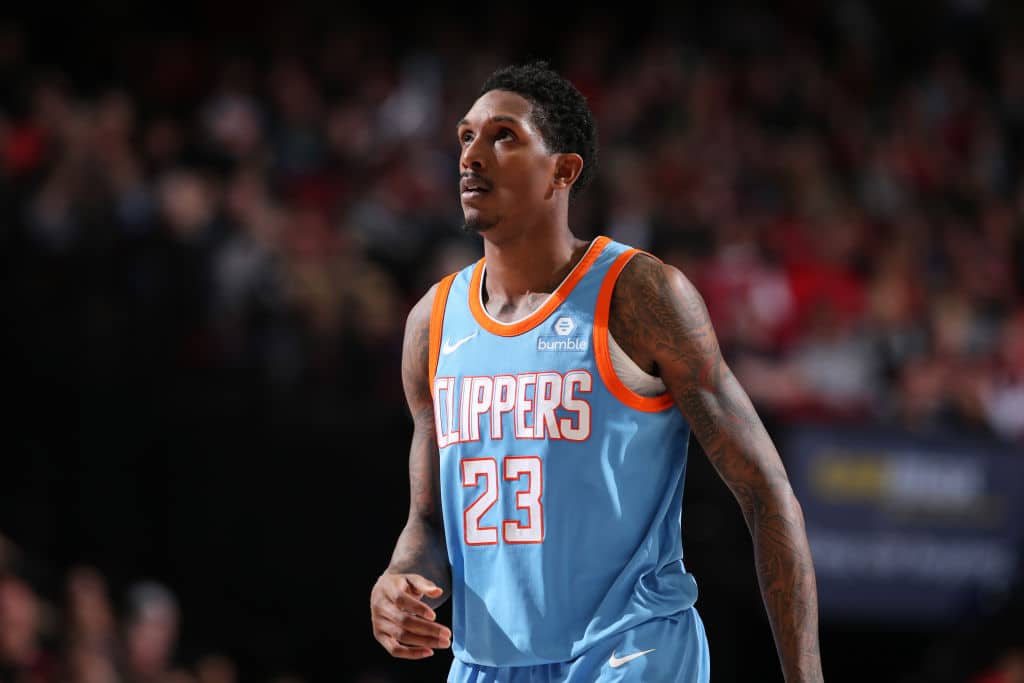 Lou Williams nominated himself as the NBA’s Sixth Man of the Year.

Lou Williams (@TeamLou23) says there's no debate as to who should win Sixth Man of the Year, and it's hard to argue with him on that. Lou is averaging 22.6 points and 5.3 assists per game. #Clippers pic.twitter.com/Rv7DTbl4WJ

The Clips were officially eliminated from playoff contention Saturday following a 134-115 loss to the visiting Denver Nuggets.

That was a bitter way for the Clippers to have their playoffs hopes go down the drain, but Williams told ClutchPoints’ own Tomer Azarly after the game that he is happy with the way his teammates fought throughout the season and also believes there’s no doubt he should win the NBA Sixth Man of the Year award.

“Yes,” Williams said. “First player to lead the team in scoring and assists off the bench. I had an opportunity to be in the All-Star talks and just for us to be competitive with the way that everything went. Honestly speaking, I had a lot to do with it.”

“I’ve seen guys win awards based on their numbers and teams not be as successful, so with history being made I’d think so,” Williams said about his first season with the Clippers and his chances of taking home the 2017-18 Sixth Man award.