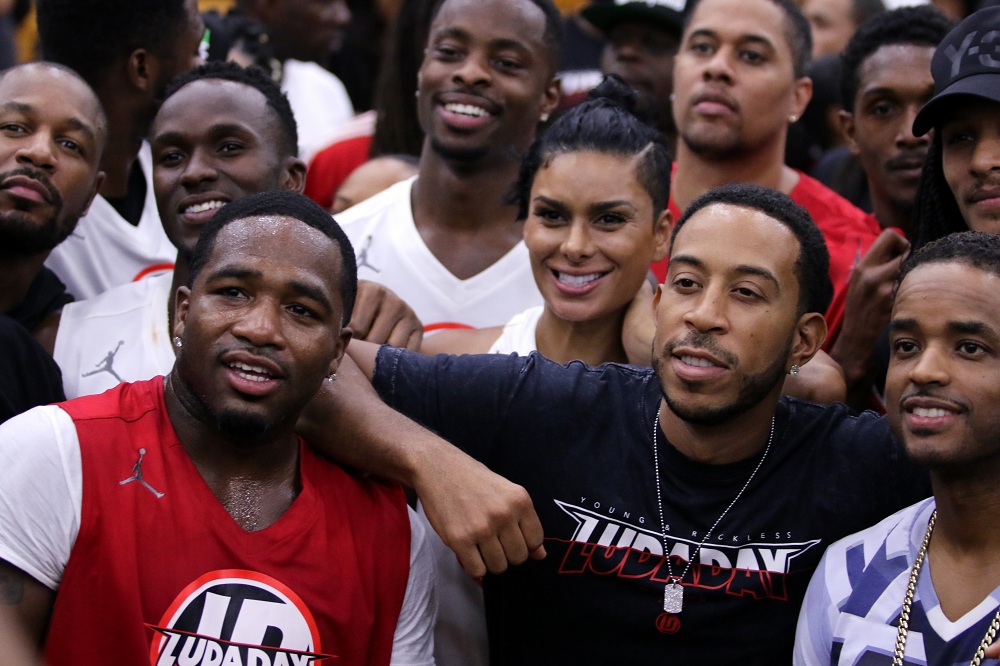 Going 11 years strong, the Ludacris Foundation has been putting on for the city of Atlana each and every Labor Day weekend. Blending a mixture of celebrities and NBA players, there was no shortage of star power on the campus of Morehouse College. Recording artsts Jacquees, Wale, Rick Ross, Stalley, boxer Adrien Broner and Luda himself were just a few of the entertainers in the house.

Current and former NBA players such as De’Andre Bembry, Taurean Prince, Rodney Hood, Josh Powell, Cameron Payne, Matt Barnes, Stephen Jackson, Christian Wood, Lou Williams, Meta World Peace, and Andre Drummond all made appearances throughout the weekend. Eventually it was Team MMG that got a three-point W, but it was all in good fun.

“It was a good game, but ya’ll pulled it off by three points,” Luda said to Ross before a handful of media after the game. “I’m not mad at him. We did it for the charity and we did it for the people of Atlanta, Georgia.”

With a nearly sold out crowd for the basketball game and close to a dozen events going on throughout the weekend, it was truly a philanthropic event, with one hundred percent of the proceeds going to the Ludacris Foundation. The foundation’s primary focuses are leadership, education, community outreach, and living a healthy lifestyle. Blending hoops and hip-hop together, the game not only raised both capital and awareness, but it gave the people of ATL the chance to see some of their idols in the flesh.

Here are a few of the players who showed out:

The biggest name to play in the game on the NBA side didn’t look to hold anything back. Every single time he got the rock on the break, he looked to bang on someone. There were a few close calls and missed dunks, saving a few celebrities from YouTube infamy.

One of the most talented 7-footers that you may not have heard of, Christian Wood spent last season bouncing between the 76ers and their D-League affiliate after going undrafted out of UNLV in 2015. This summer, the 20-year old showed out in Summer League and earned a two-year guaranteed deal from the Hornets. Wood showed off his legit bounce, crazy length, and perimeter game at Ludaday. He certainly needs to bulk up and continue to refine his game, but Wood has the package of size and talent that you look for  a developmental big.

While her sister Dakota led UNLV in scoring, it was Dylan who stole the show against the NBA ballers at Ludaday. By dropping a nameless defender with a spin dribble, Dylan generated a ton of buzz on the ‘net and set the gym on fire with the top play of the game. Well-known for her social media presence and musical talents, Dylan reminded everyone that she can really go on the hardwood, too.

After two years out of the league, Captain Jack is attempting an NBA comeback and physically looks the part. At Ludaday, Jackson shot the lights out of the rock from well beyond the NBA arc, and still had the swagger that made him a 20 point per game scorer a few years ago. As he told us, it’s NBA or nothing, so it will be interesting to follow Jack as the start of training camps inches closer.

An ATL native, Lou Will has been a fixture in the game for a decade. It’s been a busy summer for Williams, who broke the AEBL scoring record and shockingly did not win another ‘chip in the A’s top summer league. He’s been training on the regular with Thunder guard Cameron Payne, not only taking him under his wing, but getting his own game right to make an even bigger impact for the Lakers this season. 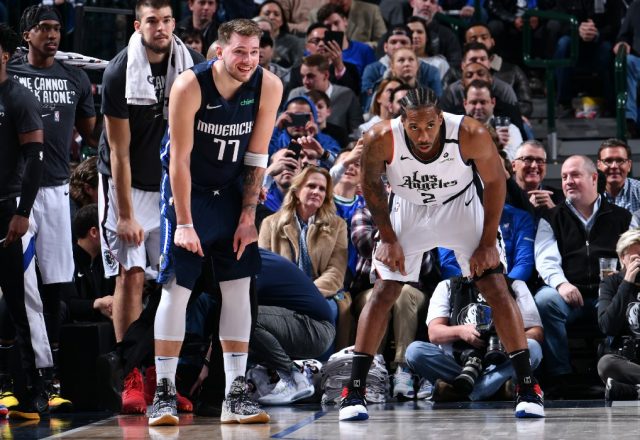