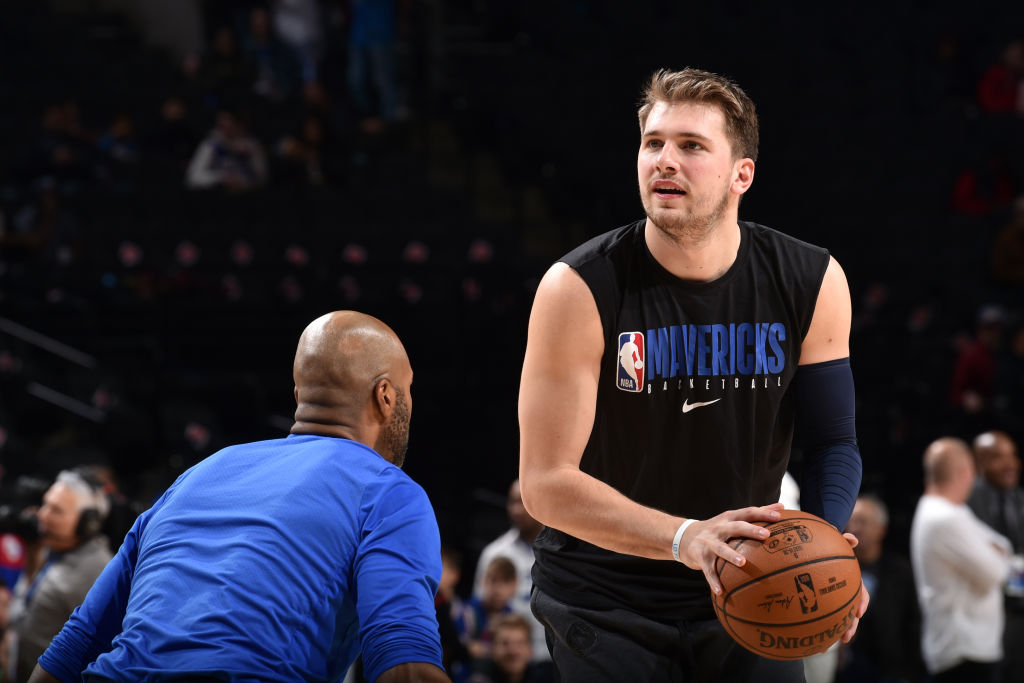 The Dallas Mavericks are making plans for superstar sophomore Luka Doncic to return to the lineup tonight, ESPN’s Tim MacMahon reports. Doncic has missed the past four games with a sprained ankle.

In fact, while Doncic is officially listed as questionable for the home matchup against the Spurs, head coach Rick Carlisle reportedly told ESPN’s local radio station that Doncic would be back in the lineup.

The return of Doncic comes at a good time for the franchise as the Mavs. Including the Dec. 14 contest in which Doncic injured himself in the first quarter, Dallas has managed just two wins in five contests.

Doncic has averaged 29.3 points, 9.6 rebounds and 8.9 assists per game for the Mavericks and has the squad in the thick of the Western Conference playoff picture.