Luka Doncic: ‘We’ll Make the Playoffs. We Must’ 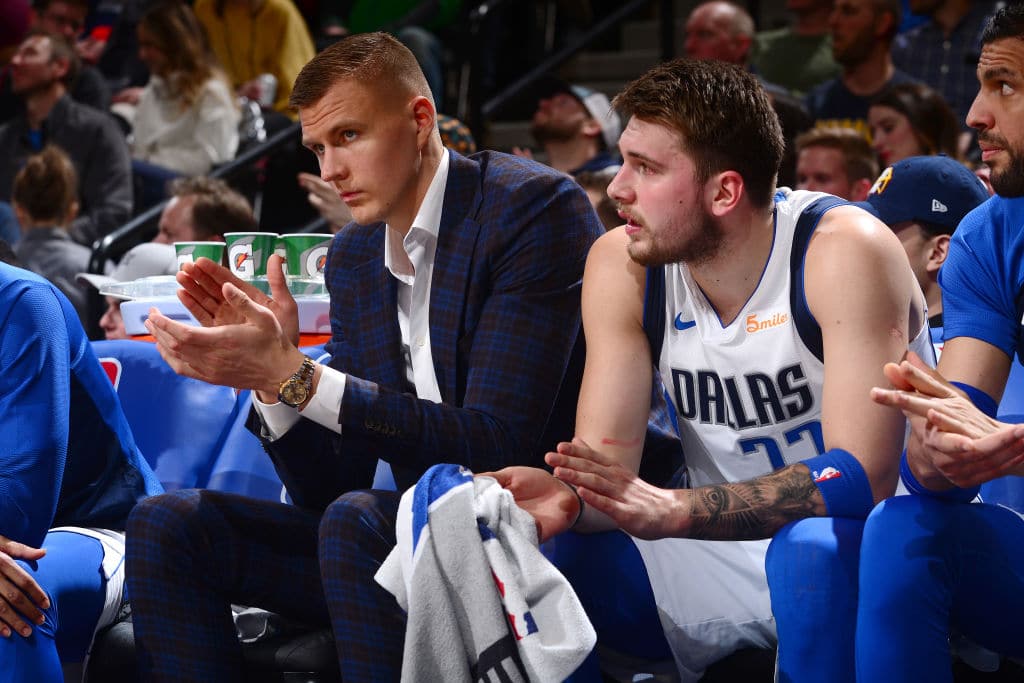 Luka Doncic says the Mavericks “must” make the playoffs next season.

The NBA’s reigning Rookie of the Year is confident in Dallas’ chances despite the Western Conference having become even more brutal over the summer.

Doncic, 20, got in tip-top shape this offseason and feels he’ll show a marked improvement on the defensive end.

Will this be the season the Mavs qualify for the playoffs for the first time since 2016?

LUKA: “It’s going to be difficult. I think the West is much stronger than the East. It’s more difficult in the West, for sure. But we have to do our jobs, so we’ve got to make the playoffs.”

Are two of the more meaningful keys to reaching the playoffs centered on sweeping all the bad teams and holding your own against the better teams?

LUKA: “I would just say beat everybody you can. Every game is a different game. If you win one game, win another one. Just go game-by-game.”