Luol Deng speaks on letting Danny Ferry’s hateful words roll off his back and continuing to make a difference. 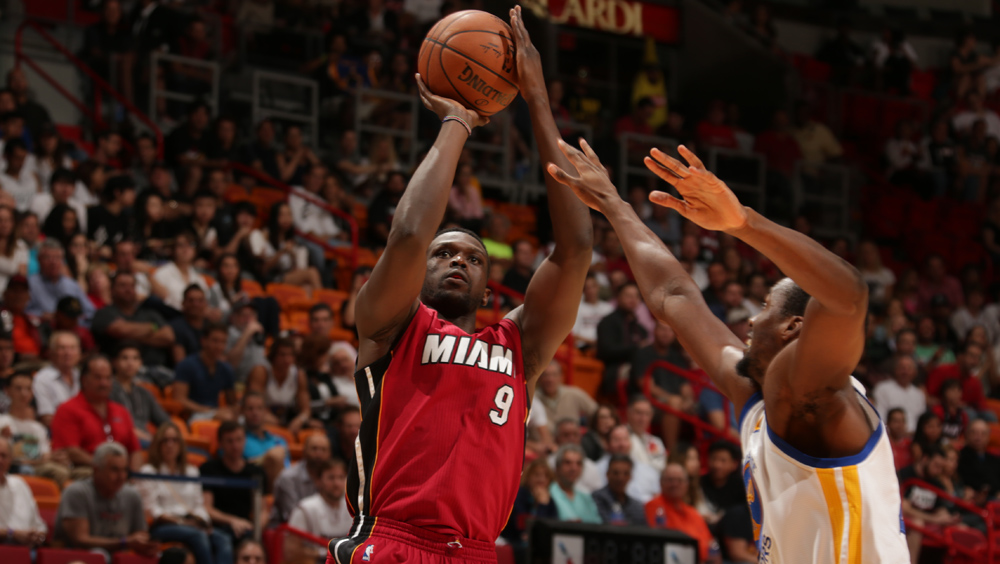 as told to Aggrey Sam

[Danny Ferry’s comments] didn’t all come out at once, so I didn’t pay a lot of attention to it at first. I was just so focused on being in Miami and I was happy I got [free agency] over with. When I heard the thing come out, just like anyone would, I was like, “What else is there? What else did he say?” And when I heard it, my first reaction was, Words really never hurt me in the past. The way that I was raised, I don’t let words affect me. Treat people right and don’t let their thoughts or their words affect you, unless it’s family. So when I heard it, I really tried to ignore it at first, just being who I am.

Then I realized that, when I listened to the rest of the words, it was really even bigger than me. This didn’t become a Luol Deng thing; it became a whole continent thing and it just became a whole race thing. The way I thought about it was that you’ve got so many people who never get the opportunity to stand up for what’s going on. They could hear about it. And it was just a moment where my response was everything and the way I wanted to handle it was—I don’t know Danny Ferry personally; I could only go by the words that I heard—by not blaming anyone or not pointing fingers. Just try to really get everyone to open their minds to what’s going on here. Instead of just focusing on blaming, I just wanted it to be a lesson to let people know there’s people that stood up, whatever reason that they stood up for it and recorded the comments and brought it out, whether it’s good or bad. Things happen for a reason and I just wanted to handle it the right way, in terms of not coming out as an angry person and handle it as an educated person, who understands that there’s people who think like this in this universe, and try to make it a better place, really.

It’s definitely shocking, but at the same time, you just don’t know and I really wonder—this was me, the things that were said were about myself, and I’ve never had anyone talk to me or talk behind my back, or for me to hear about people talking about me the way it was, and then to add the race stereotyping in it, right away, I started to think who else used similar kind of [language] and never got caught.

But at the same time, will this event change a lot of things? I think it will let a lot of people think twice about what they say and who they say it around. And if I’m to be the one who is used to stop racism [in the NBA], then I’m glad it happened, because I have a tough skin. I have the personality to handle something like this. So I really don’t know. I can’t say if it goes on a lot or not. I really have no idea. This is my first experience with it.