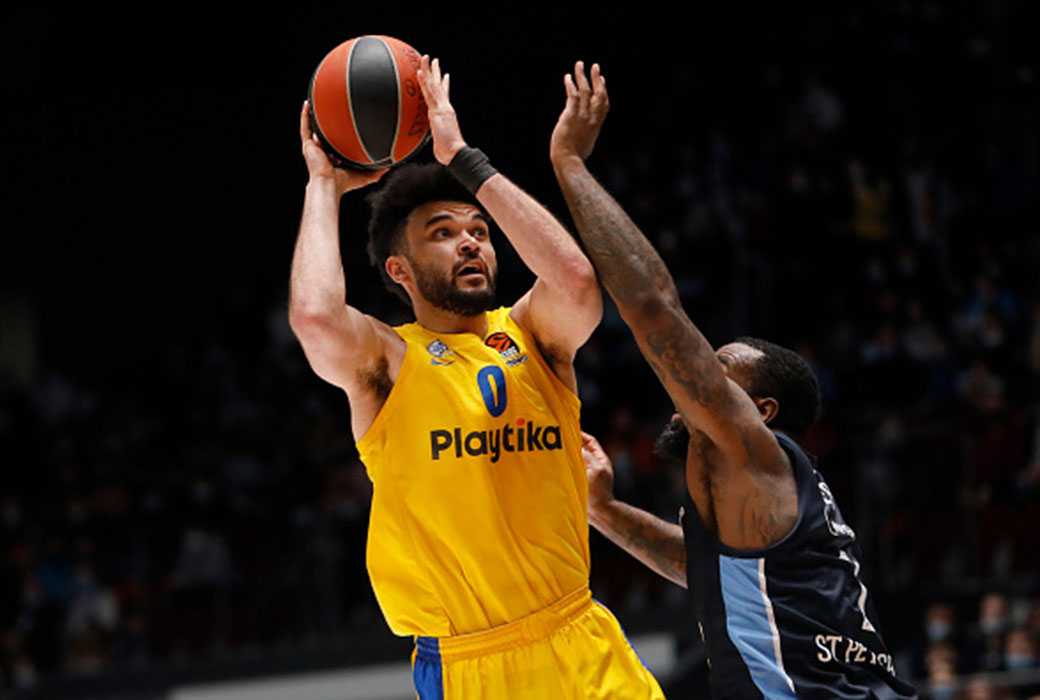 The end of the season is less than a week away, but the Milwaukee Bucks aren’t done making moves.

On Thursday, the Bucks announced that they had signed former BYU star and Maccabi Tel Aviv forward Elijah Bryant to a two-year contract.

Bryant played two seasons with Tel Aviv, where he played 100 games in all competitions. This season, Bryant averaged 10.9 points, 3.3 rebounds and 2.2 assists per game. In 2020, Bryant won the Israeli Championship with Tel Aviv and was First-Team All-Israeli League in 2019.

Bryant went undrafted in 2018 after two seasons with BYU, having transferred from Elon following his freshman season. In those two seasons, Bryant averaged 15.6 points, 5.3 rebounds and 2.3 assists per game.

The Bucks have had another great season, locking themselves into a top-three seed in the Eastern Conference. The Bucks are currently third in the East and have a record of 44-25.