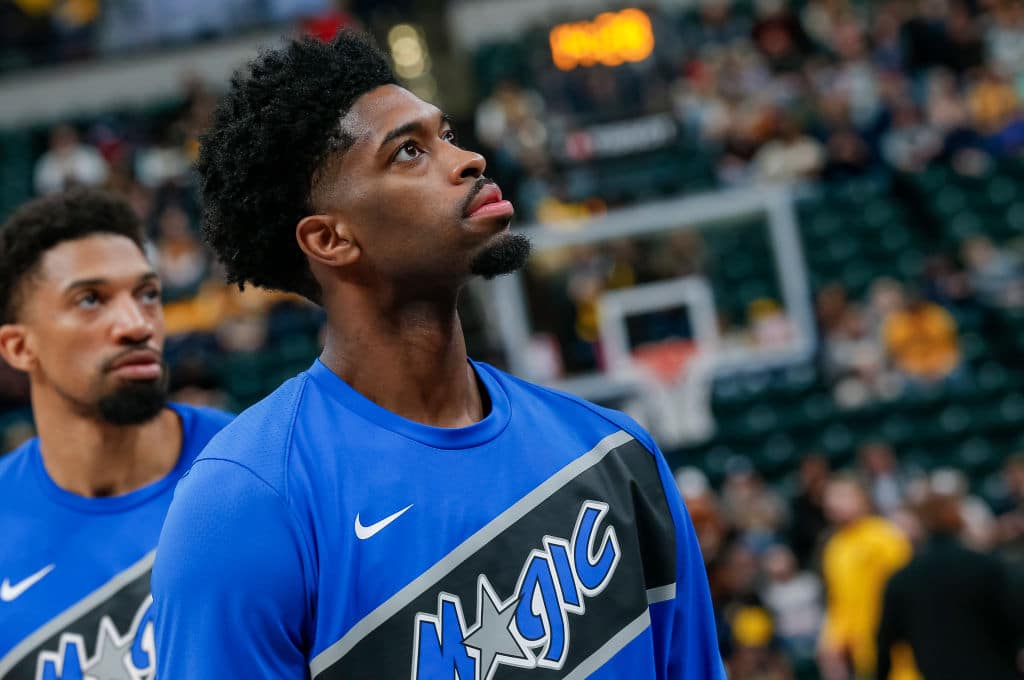 The Orlando Magic have agreed to re-sign Amile Jefferson to a one-year contract, Shams Charania of The Athletic reports. The forward spent the past season with the franchise on a two-way pact.

Jefferson saw limited action in 12 games for the big league club but averaged 18.0 points, 11.3 rebounds and 3.8 assists per game for the G League affiliate in Lakeland.

Jefferson will compete for backup reps behind Aaron Gordon and Jonathan Isaac in 2019-20.