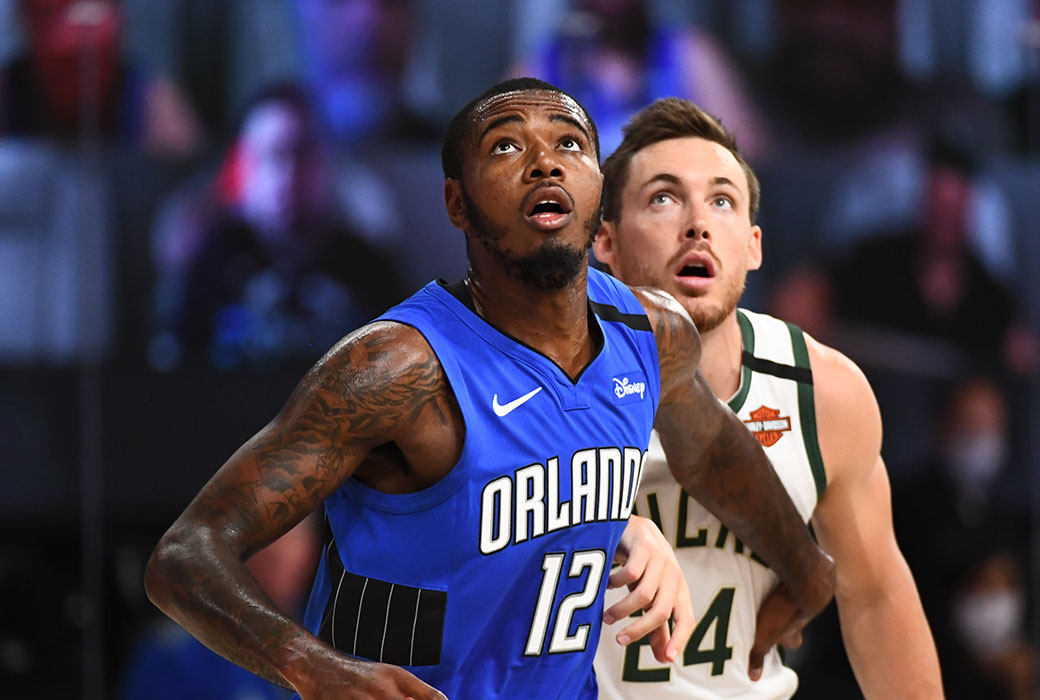 After signing a couple of 10-day contracts with the Magic in January, Clark joined the team for the remainder of the season. He filled in for an injured Aaron Gordon in the Playoffs, playing 28.8 minutes per game and shooting 34.4% from three.