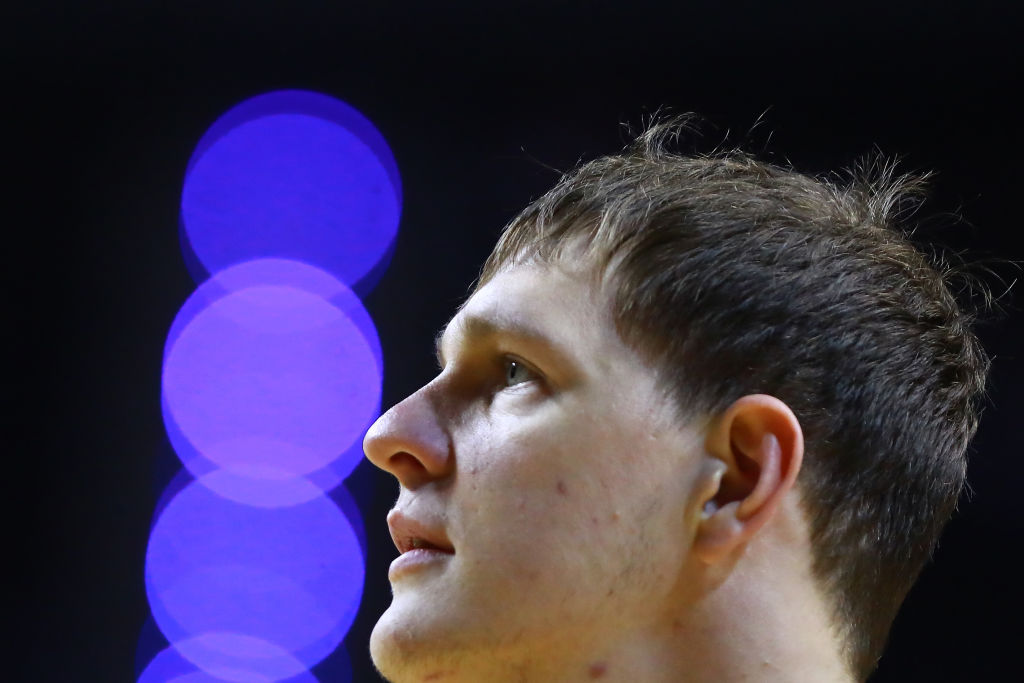 The Orlando Magic have been granted salary cap relief for Timofey Mozgov, Shams Charania of The Athletic reports. The franchise applied to have his cap hit waived due to the knee injuries that have derailed his career the last few seasons.

Mozgov was released by the franchise in July and the $16.7 million owed to him in 2019-20 was stretched over three seasons. Because the league has accepted the team’s application to waive that sum, the Magic will free up roughly $5.6 million per year.

As a result, ESPN’s Bobby Marks reports, the Magic now have $10.7 million in room below the hard cap.

This season was the final year of the four-year, $64 million contract that Mozgov signed with the Los Angeles Lakers back in the summer of 2016. Mitch Kupchak and the rest of that front office have since been replaced by Rob Pelinka’s regime.

Mozgov’s contract was traded three times before he his release from the Magic in July. He last saw NBA action during 31 games with the Brooklyn Nets in 2017-18, averaging 4.2 points and 3.2 rebounds per contest.