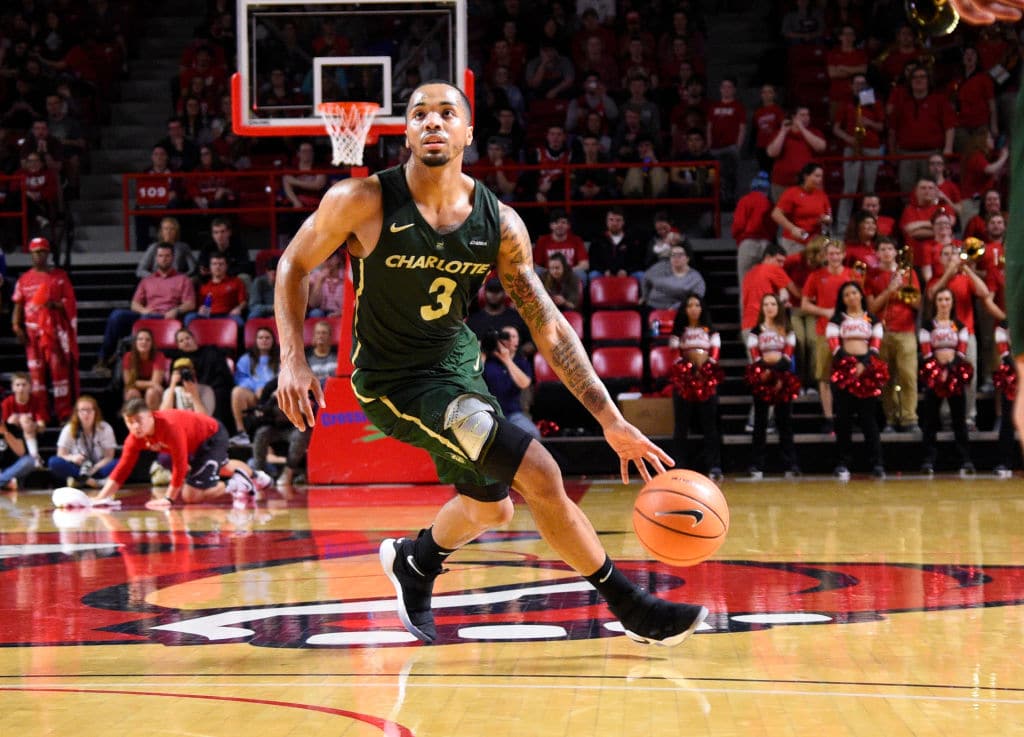 The Orlando Magic have shored up their training camp roster at 20 players after signing Jon Davis to an exhibit 10 contract, Roy Parry of the Orlando Sentinel writes. The undrafted guard played for UNC-Charlotte last season.

Davis averaged 21.7 points, 4.5 rebounds and 3.7 assists per game en route to his inclusion on the second-team All-Conference USA. He then latched on with the Brooklyn Nets summer league squad and played two games in Las Vegas.

Davis will participate in training camp with the Magic and will have financial incentive to join the team’s G League affiliate in Lakeland in the event that he’s waived when rosters return back to 17 on opening day.