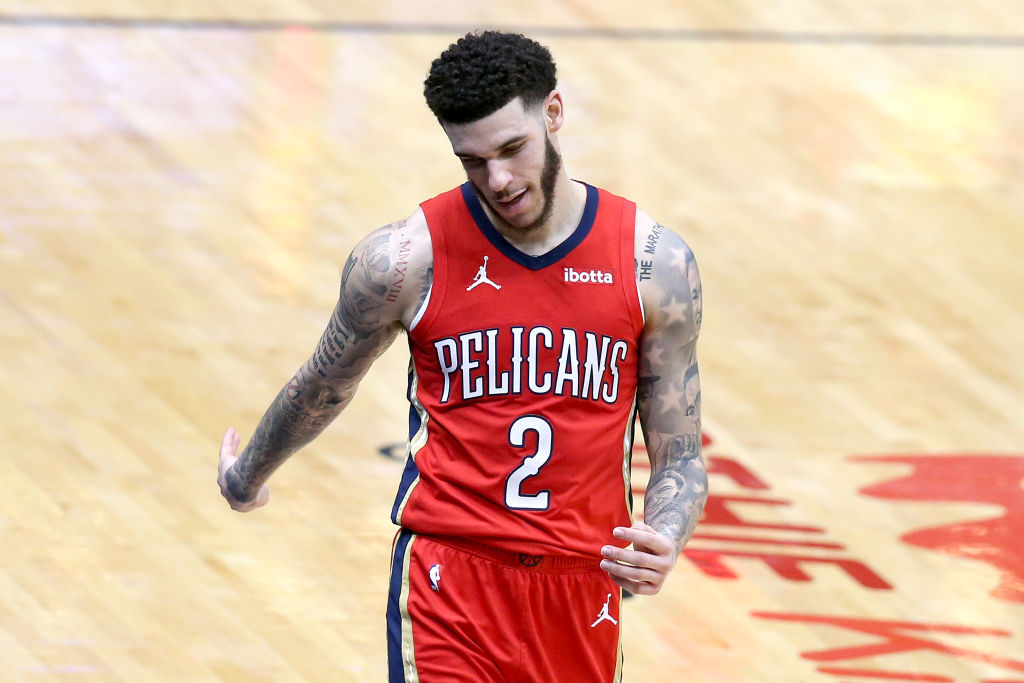 New Orleans Pelicans point guard Lonzo Ball is having the best year of his career, drastically improving his ability to shoot the ball from 3-point range while continuing to excel as a facilitator and defender.

A highly-touted prospect from Chino Hills to UCLA to Draft Day, Ball is now starting to earn not just praise and attention but the respect of all-time greats.

On Tuesday, Hall of Fame point guard Magic Johnson — a lead executive for the Los Angeles Lakers when that they drafted Ball in 2018 — joined ESPN’s First Take to discuss just how special Ball is. Speaking to co-host Stephen A. Smith, Magic stunned the audience when he revealed that he believes Ball’s basketball IQ is higher than any other point guard’s in the NBA:

“There’s no point guard in this league whose basketball IQ is higher than Lonzo Ball.”

In a league that has Chris Paul, Luka Doncic, Stephen Curry and Trae Young, this is a comment sure to raise plenty of eyebrows.

Still, Ball — with his quick decision-making, elite court vision and precise passes — has long been considered to be one of the smarter point guards in the league, with the skillset of a true floor general. After a less-than-stellar start to his career, he’s continued to develop and is currently putting forth arguably his best season to date.