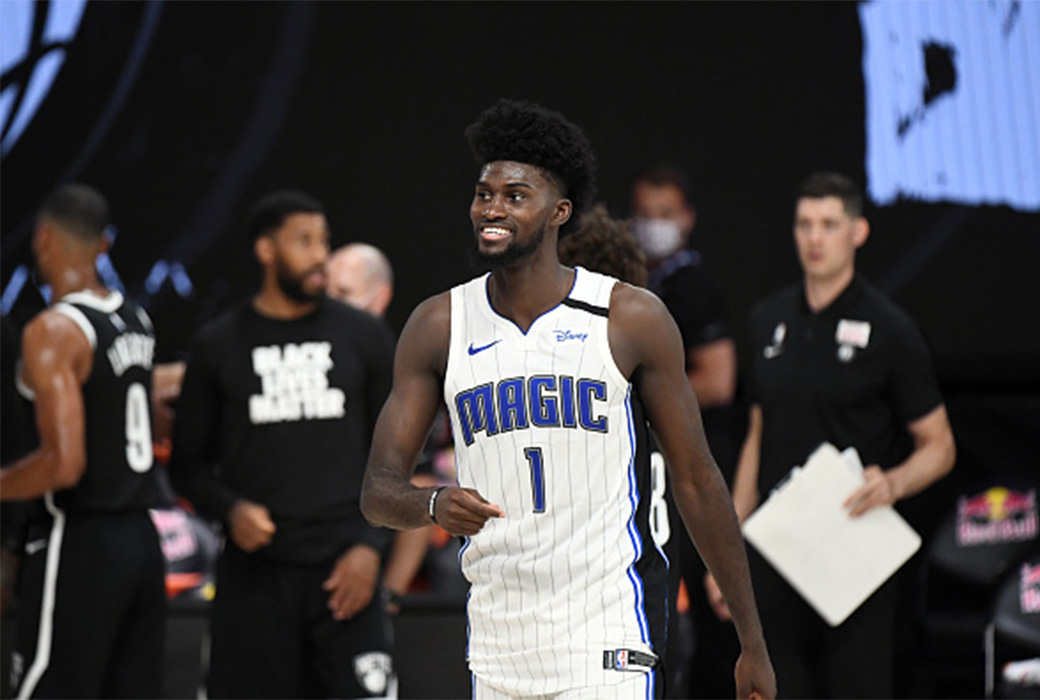 While Jonathan Isaac will miss the upcoming season after tearing his ACL in the bubble, the Orlando Magic have signed their rising-star forward to a four-year, $80 million contract extension according to ESPN’s Adrian Wojnarowski.

“We are thrilled to keep both Markelle and Jonathan in a Magic uniform,” said the team’s president of basketball operations Jeff Weltman said per ESPN. “They both have a very bright future and they mean a lot to our organization, both on and off the court.”

The 23-year old was having a breakout season before tearing his left knee in August, an injury that came just after he had returned from hyperextending the same knee back in January.

The sixth pick in the 2017 NBA Draft, Isaac was averaging 11.9 points, 6.8 rebounds, and 2.3 blocks per game last season prior to his injury. He had solidified himself as one of the league’s top shot-blockers alongside Anthony Davis, and his name quickly had emerged as a candidate for DPOY.

Over the weekend, Shams Charania of The Athletic reported that the Magic have been “granted a disabled player exception” worth $3.7 million following Isaac’s season-ending injury.