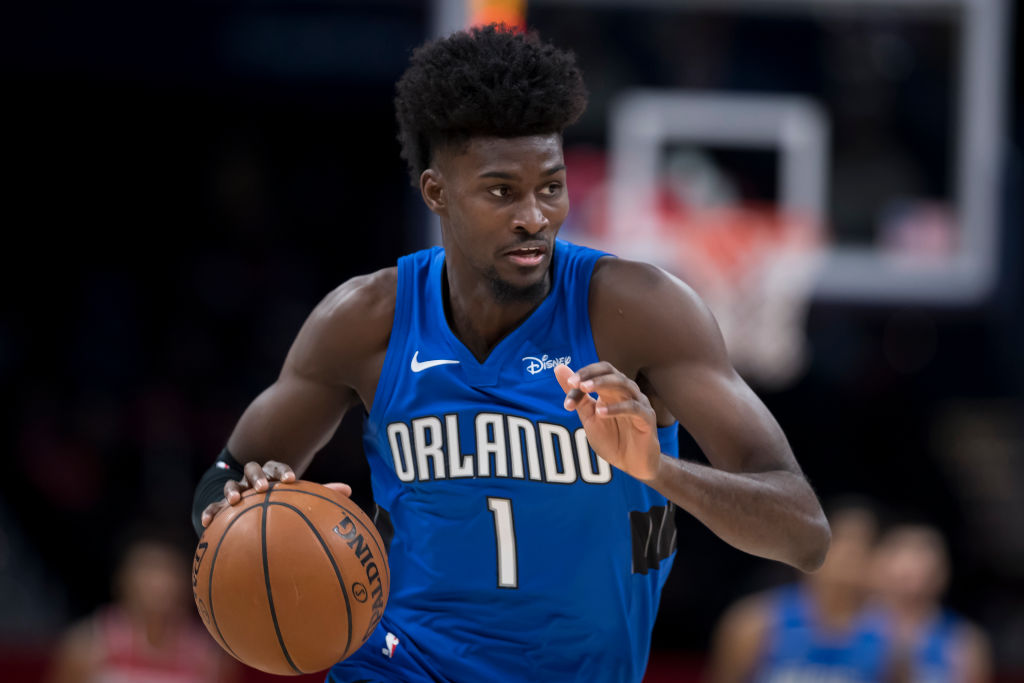 Orlando Magic forward Jonathan Isaac suffered a knee injury on New Years Day and has been ruled out for the season. That hasn’t kept Magic head coach Steve Clifford from finding a way to keep Isaac engaged and involved with the team.

John Denton of Orlando’s official team site reports that Clifford has asked Isaac to be involved as an unofficial scout, in addition to his rehab work.

Before Orlando’s game on Wednesday night in Atlanta, Clifford detailed how Isaac is undergoing a similar process to the one Mo Bamba undertook last season. When Bamba suffered a stress fracture, the Magic kept him involved by asking him to scout Magic games. Clifford is now asking the same of talented third-year forward Isaac.

“We’re doing a similar thing where he evaluates the game.  [Magic assistant coach] Pat Delany and I met with him. We did similar things – personnel, game evaluations and he gives us his opinion of what was good, what was bad. To me, it keeps him engaged.“

Isaac has suffered leg injuries in each of his first three seasons in the NBA. His rookie year was cut short after just 27 games. Last season, Isaac missed seven games due to ankle injuries. This year, he appeared in just 32 games.

In his games played this year, Isaac played terrific defensively, while showing an improved offensive game. At the time of his injury, Isaac was averaging 12 points, 6.9 rebounds, 1.6 steals and 2.4 blocks per game, which were all career-bests. He was also shooting a career-high 46.3% when he went down.

Orlando was denied their request for a Disabled Player Exception from the NBA after it was determined that the possibility exists that Isaac could return to play this season. Despite that ruling, Magic president of basketball operations Jeff Weltman recently said that Isaac would not play again this season.

Isaac has proven to be thoughtful and to have a keen understanding of the game in his short time in NBA. By having him scout the team, Clifford and his staff can tap into that knowledge. It also helps by giving Isaac something to do beyond the long hours of rehab.

Many players who have had to work their way back from injury say that the in-season rehab portion can be lonely. They often speak of feeling disconnected from their teammates. While the team measures success in terms of wins and losses, and individuals’ in terms of statistics, an injured player has to settle for things like increased range of motion and stability.

With his new ‘side job’, Isaac can exercise his mind as well as his body, while improving his understanding of the NBA game.