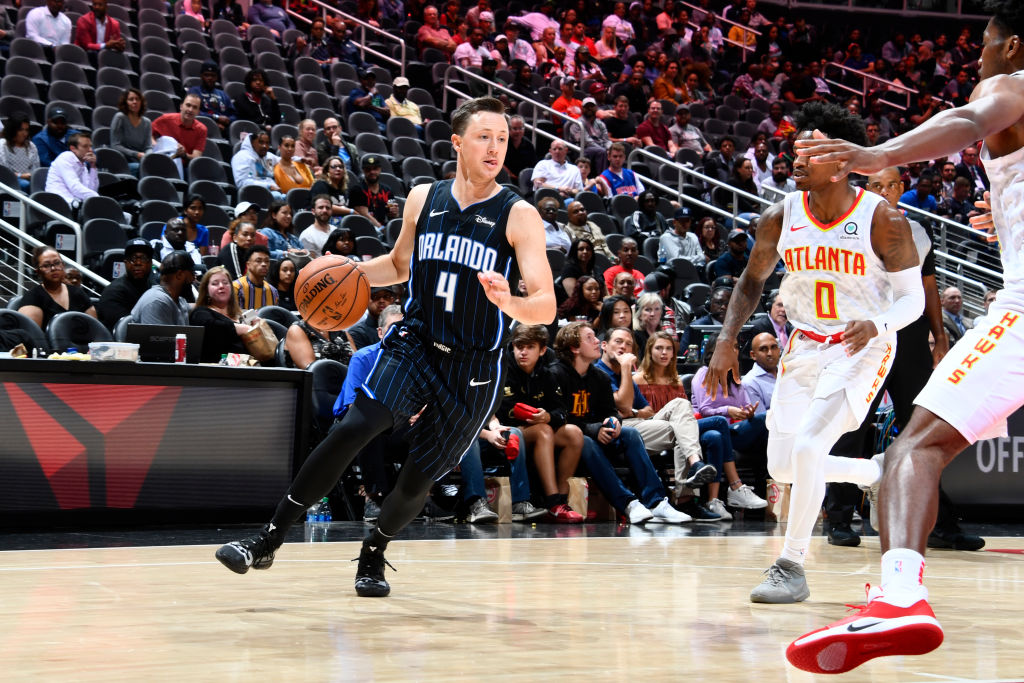 The Orlando Magic have announced that they’ve signed two-way guard Josh Magette to a 10-day contract, converting the specialized G League pact into a standard deal.

Magette had nearly exhausted his 45 day’s of service time, playing eight total games with the big league squad and an additional 15 with their Lakeland affiliate.

Magette’s 10-day contract will keep him on the roster in a different capacity, this time exclusively with the flagship Orlando franchise.