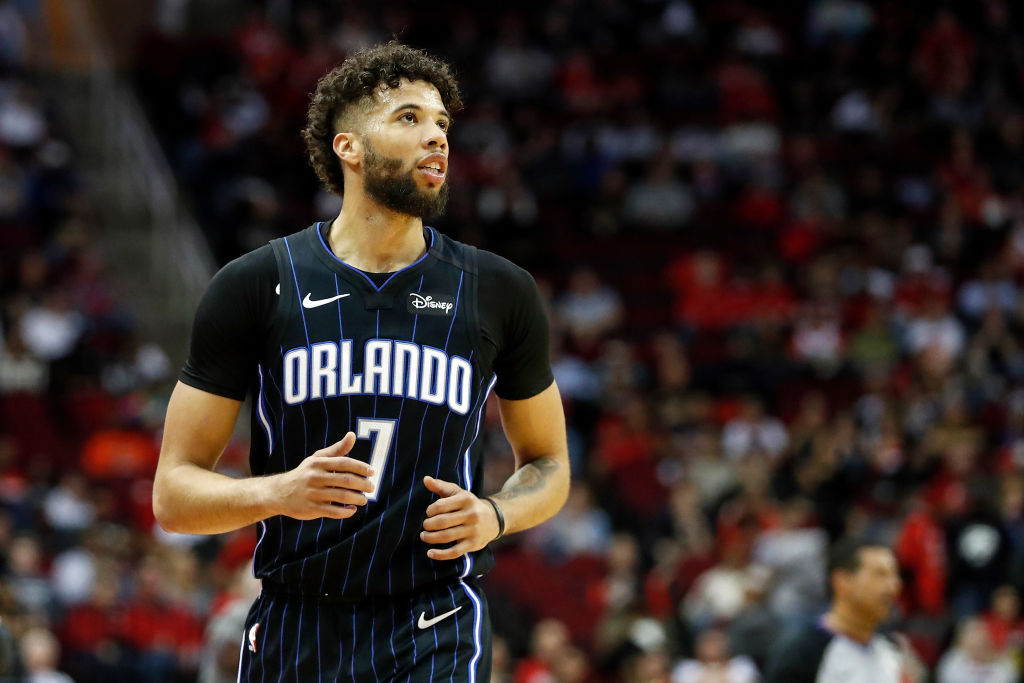 Michael Carter-Williams had perhaps his best year in the last half-decade with the Orlando Magic last season. His production has paid off as Shams Charania of The Athletic reported that the Magic will re-sign Carter-Williams and bring him back for another stint with the team.

The former NBA Rookie of the Year will look to continue the upward trend in performance he saw last season. Although D.J. Augustin signed with the Bucks in free agency, Orlando drafted Cole Anthony in last week’s draft.

Between Markelle Fultz and Cole Anthony, playing time certainly won’t come easy. However, being the veteran on the roster at the position, he could still find ways to continue to make an impact.

Last season, Carter-Williams averaged 7.2 points per contest, which was the most he had produced since the 2015-16 NBA season.