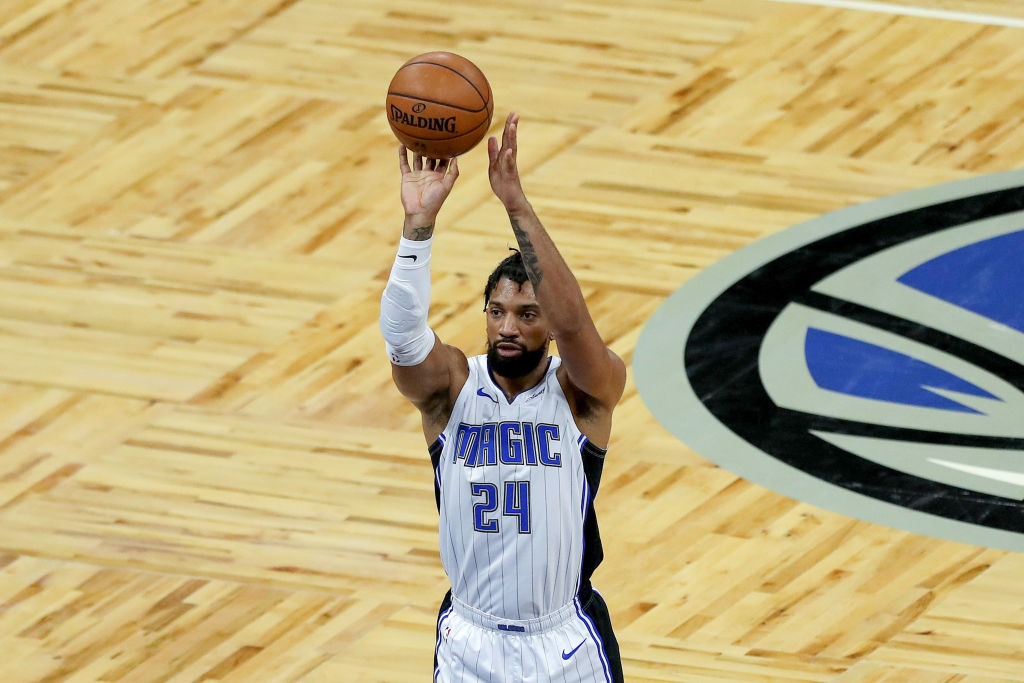 The Orlando Magic overhauled their roster at last month’s trade deadline, prioritizing the development of young talent. As a result, the veterans on the roster have recently seen a reduction of playing time.

As first reported by Shams Charania of The Athletic, the Magic are planning to waive center Khem Birch in order to give him an opportunity to play more, with the Toronto Raptors as his likely landing spot.

Birch, 28-years-old and his fourth NBA season, is averaging 5.3 points 5.1 rebounds in 19.8 minutes per game this season. In a bench role, he brings toughness and energy to the second unit while rebounding at an efficient rate.

Birch is set to become an unrestricted free agent this offseason and sign a deal with a new team. For the remainder of the season, he’ll look to continue his efficient production in effort to secure a solid deal.