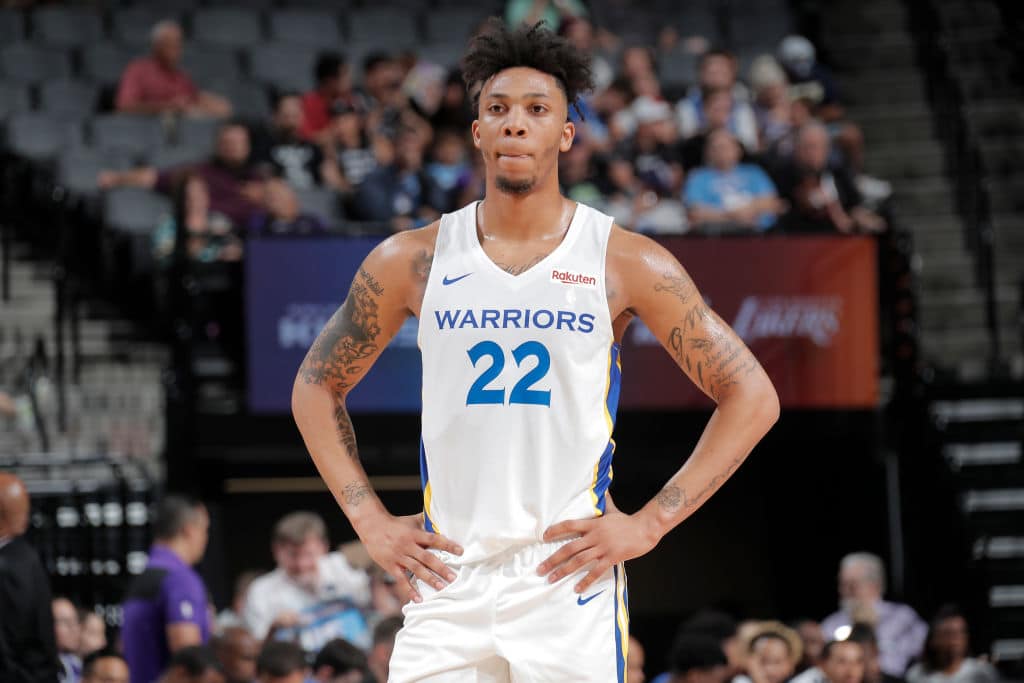 Richardson played part of last season with the Toronto Raptors before a February trade sent him to the Philadelphia 76ers who promptly waived him. Prior to that, the Syracuse product played for the Sacramento Kings.

The 23-year-old never got a substantial opportunity to prove what he was capable of out on the perimeter and injuries in his rookie campaign didn’t help him establish himself early on in his career.