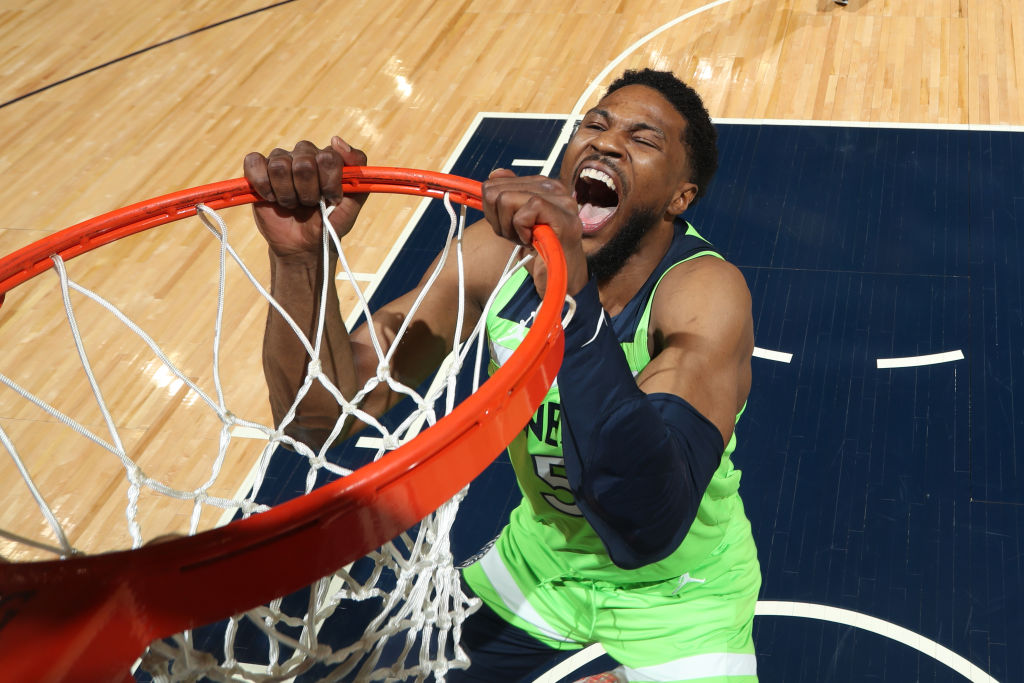 The Minnesota Timberwolves have had some of the worst injury luck in the NBA this season, leading to the worst record in the league at 13-38. While they recently got D’Angelo Russell back from a 26-game absence following knee surgery, the Timberwolves will now be without Malik Bradley.

As first reported by Shams Charania of The Athletic, Beasley will miss four-to-six weeks with a left hamstring injury.

He was having a great year, averaging 19.6 points per game on .399 from deep. While he isn’t a superstar player, Beasley is without a doubt one of the most explosive scorers in the NBA.

With an injury that will keep Beasley sidelined for nearly the remainder of the season, expect to see increased scoring from both Russell and rookie Anthony Edwards. If the Minnesota Timberwolves are going to have a strong end to the season, replacing Beasley’s scoring output will be critical.