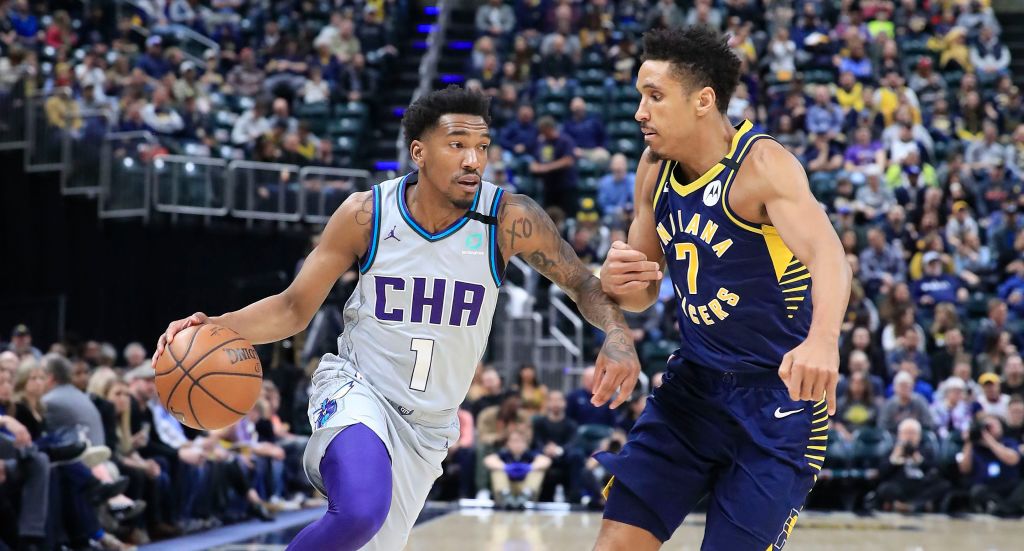 The NBA has revealed that Charlotte Hornets guard Malik Monk has been suspended for violating the league’s anti-drug program. Monk will remain suspended until it is determined that he is in compliance with the program.

The news comes as Monk enjoys a particularly productive month. The 22-year-old has averaged 16.7 points per game in nine February contests thus far.

While Monk’s 2019-20 campaign started out slow, he’s enjoyed a slightly larger role than he did last season. As the Hornets proceed deeper into their rebuild, Monk is a player that could be utilized heavily.

There’s no indication at this stage what substance Monk has been suspended for but violating this program is different than violating the program for performance-enhancing drugs, which comes with an automatic 25-game ban.

It’s also worth noting that in Article XXXIII of the NBA’s collective bargaining agreement, there’s a distinct marijuana program that comes with its own set of mandated suspension.