Marc Gasol on David Fizdale: ‘We Made Peace with Each Other’ 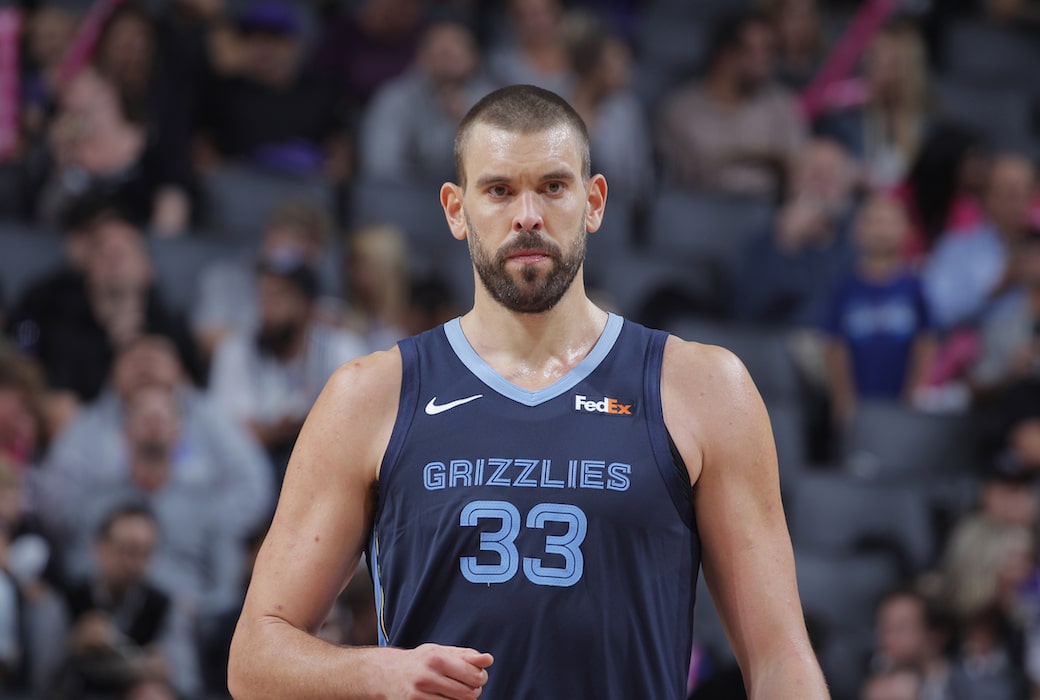 The beef between Marc Gasol and his former coach David Fizdale is a thing of the past. The two made mends earlier this summer after the Grizzlies relieved Fizdale of his duties last November.

But Gasol and Fizdale clashed behind closed doors, and while Gasol never asked for Fizdale to be fired, their strained relationship was a primary factor in Memphis management’s decision. A year later, however, both men say they learned from the experience.

“We’re both appreciative, and we both understand that it wasn’t perfect,” Gasol told ESPN. “We both would have handled it differently, not last year but the year before when everything happened. We won’t let that happen again. It’s simple: You live, you learn, and you move on. We made peace with each other, and that’s it.”

Fizdale, who’s now the Knicks’ head coach, led his team to a 103-98 win inside FedEx Forum last night. He also said the conversation with Gasol made him a better person and coach.

“It was two men that evolved. That’s pretty cool to see a moment in your life, individually as a man, where your life changed and you got better because of it, somebody made you better. I credit him for that. He made me a better coach. He made me a better person. I was lucky to be his coach.”

Gasol, a three-time All-Star, is averaging 18.1 points and 9.7 rebounds per game this season as the Grizzlies are currently 12-7.