Marc Gasol Helped Save a Migrant’s Life in the Mediterranean 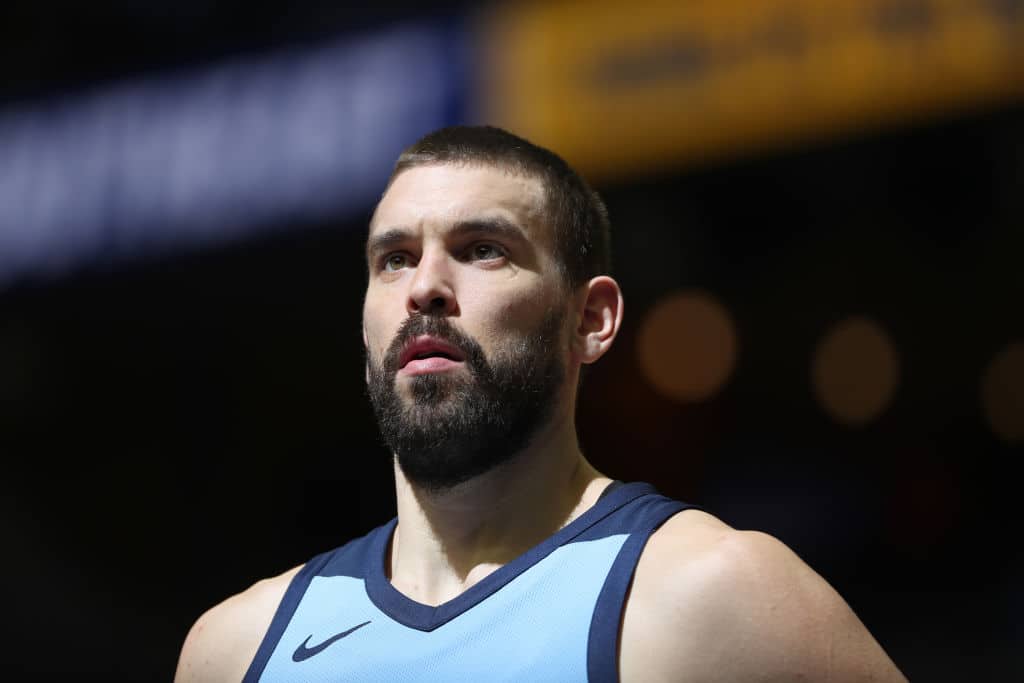 Marc Gasol helped save the life of a migrant who nearly drowned in the Mediterranean Sea.

Frustration, anger, and helplessness. It’s unbelievable how so many vulnerable people are abandoned to their deaths at sea.
Deep admiration for these I call my teammates at this time @openarms_fund pic.twitter.com/TR0KnRsrTE

Gasol feels it’s his duty to “set a good example.”

Per HoopsHype (via El Pais):

“We have to set a good example, demonstrate the gravity of what’s happening in the world,” Gasol said.

“I want to be a first-hand witness and save people. The risk I may take because I’m an NBA player falls to another, less important level. There’s no better example than the volunteers who are here, who I am cohabiting with. They have a great team and you see everything they do is for the common good.”

Gasol explained that they intercepted a call between a Libyan patrol ship and a merchant. They learned that three people were left behind after a boat was destroyed.

“It’s the sensation of having helped save a life – that if it hadn’t been for our team, no one would have found out that this had happened. It would have been said that 150 lives were saved, and the reality is that they had left people who were still alive at sea. I know how those people were [physically]. If we had arrived earlier, perhaps we could have rescued more people. And if we had arrived 15 or 20 minutes later, Josephine would have likely been dead, too.”