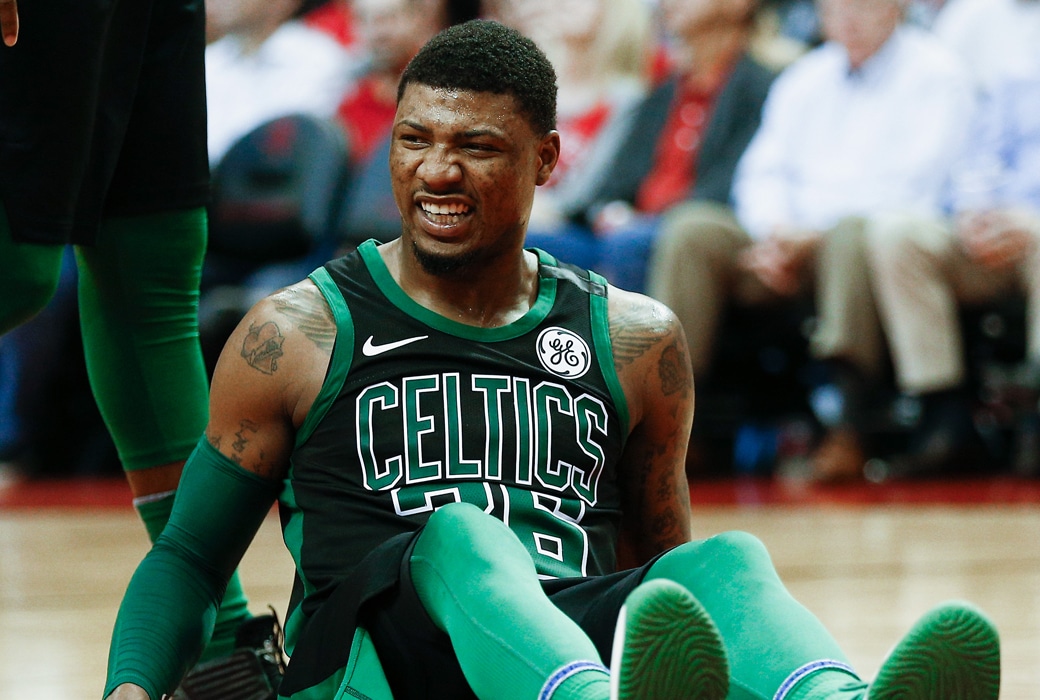 Celtics guard Marcus Smart was fined $15,000 by NBA for criticizing the officials after Boston’s 123-120 loss to the Rockets on Saturday.

Smart said that playing against James Harden is “pretty much like you’re playing in foul trouble.”

He added: “You can’t really play the defense that you want, because you know nine times out of 10 he’s going to get those calls. It doesn’t matter whether your hands are up or not. He still gets them.”

Marcus Smart fined $15,000 for his criticism of "The Harden Rules" after Saturday night's loss in Houston, chronicled here by @AdamHimmelsbach pic.twitter.com/aQHOs7vURv

The comments were made following the Celtics’ 123-120 loss to the Houston Rockets on Saturday, March 3 at Toyota Center.