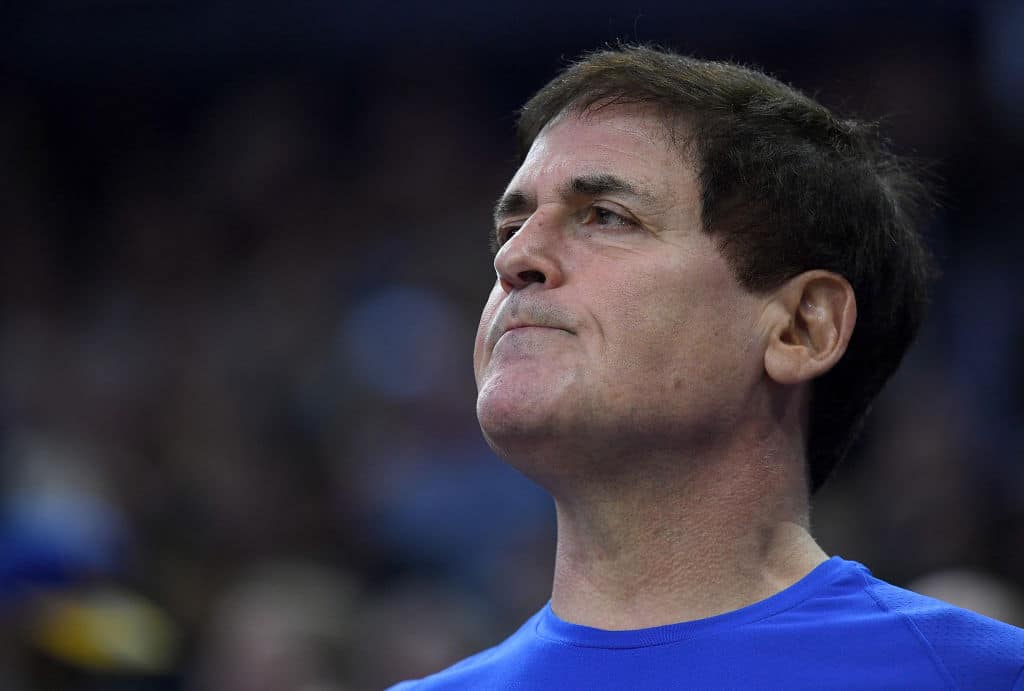 Dallas Mavericks owner Mark Cuban has been fined $50,000 by the NBA after he admitted to leaking info from last week’s Board of Governors meeting.

The fine was not publickly announced.

Cuban said he appreciated “the irony” of his fine getting leaked to reporters.

“I appreciate the irony of your reporting on a fine that someone should, but won’t, get fined for leaking to you,” Cuban told ESPN.

Sources said Sacramento Kings owner Vivek Ranadive expressed concern that information about the vote to allow coaches’ challenges was being reported while the meeting was still in session. Cuban immediately admitted that he had leaked the information, sources said.

Cuban was fined because it is a violation of league rules to talk to outsiders about Board of Governors business.