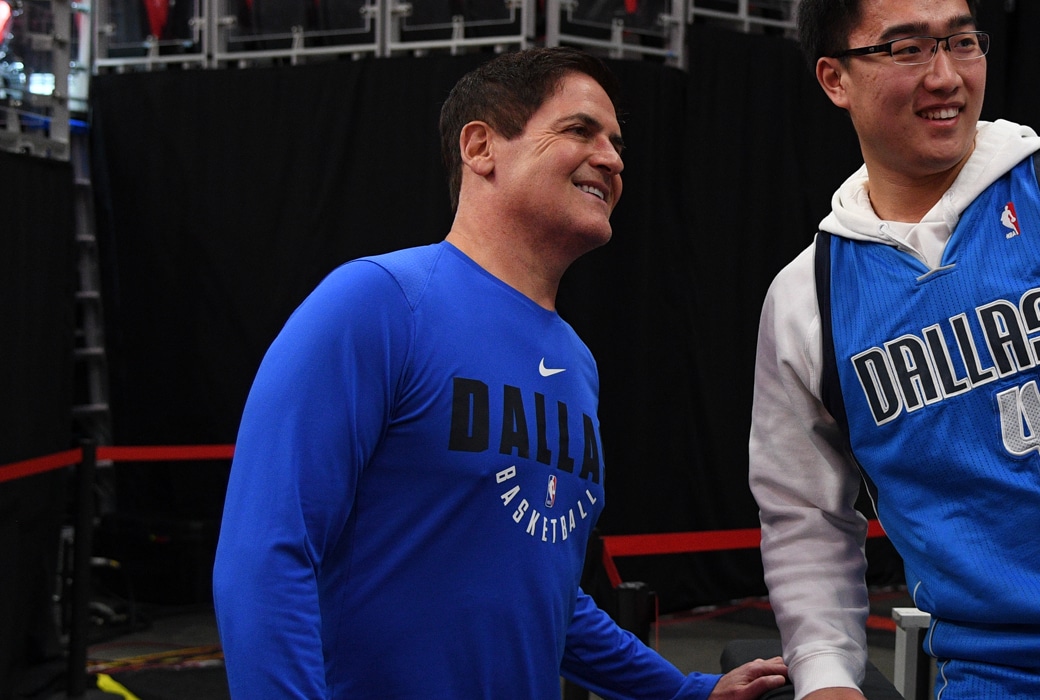 In an interview with CNBC, Cuban added that the ruling “benefits everybody, even tangentially associated with sports.”

“I think everybody who owns top-four professional sports team just basically saw the value of their team double at least.” […]

“It could finally become fun to go to a baseball game again. All that down time.

“A basketball game, football, it’s easy to see how you’ll have fun at the arena, at the stadium, and while you’re watching it—whether it’s online, on traditional TV.

“In fact, it could even help traditional TV because of the minimal latency of traditional broadcasting.

“So I think it’s something that benefits everybody, even tangentially associated with sports.”