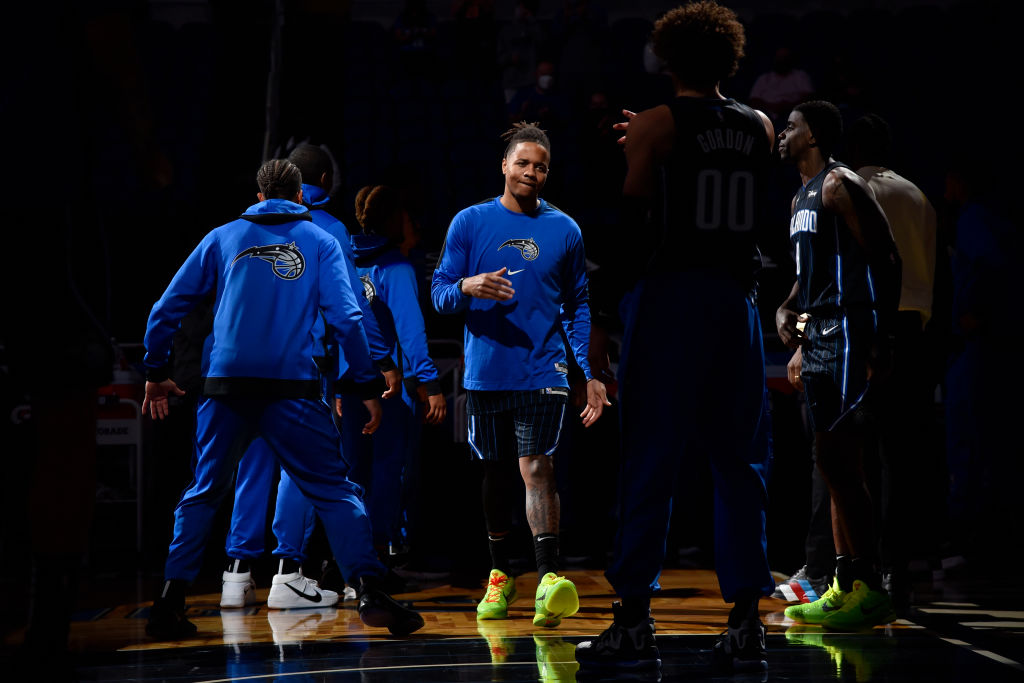 The Orlando Magic have announced that Markelle Fultz will miss the remainder of the 2020-21 campaign with a torn left ACL. The fourth-year guard had flourished through the first few weeks of the season.

Fultz injured his knee during a Wednesday night tilt with the Cleveland Cavaliers. He was assisted off the court after sustaining the non-contact injury in the first half.

Fultz was acquired by the Magic during the 2018-19 season and has slowly become a solid building block for the young franchise. The 22-year-old even inked a three-year, $50 million contract extension last month.

The setback comes after a brief career full of them and now Fultz will be charged with the task of returning back to the court after another prolonged absence.

Fultz only played in 33 games during his first two NBA seasons while he struggled with a nerve issue in his shoulder.

Here’s to the top pick from the 2017 NBA Draft rallying back once again next season and picking up where he left off.