Marv Albert Talks About the LeBron vs Jordan Debate 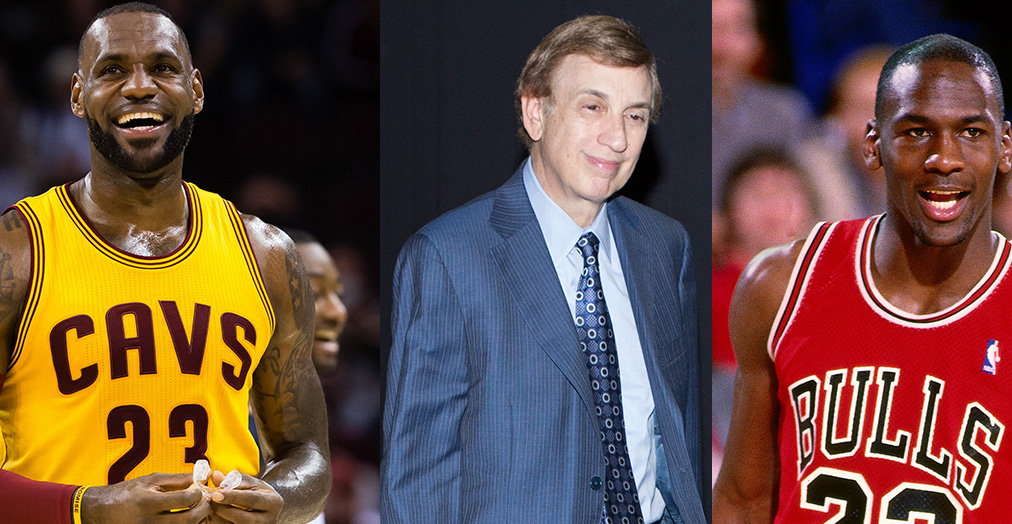 Marv Albert’s been calling NBA games since 1967. That’s 50 years. Let’s take a step back and appreciate the longevity. The NBA started in 1946. And Albert’s been working since ’67.

Throughout his stops with the Knicks and Nets, Albert’s been the voice of the NBA. Even at 75-years-old, he’s still TNT’s leading man.

“He is probably the most unusually talented player to ever play in the NBA,” Albert says about James. “He’s improved every year, in terms of his shooting, his offense. He’s playing, at his age right now, he’s playing the best I’ve ever seen him. There are now more serious comparisons to [Michael] Jordan. The only thing separating the two of them are the number of championships and [James] may be on his way because he’s in excellent shape. Even at his age, he’s playing better than ever.”

Albert got to watch MJ during his prime. He called five of Jordan’s six NBA Finals, sitting on the court to see the brilliance of His Airness.

“The athletic skills, the power, the handling of the ball, the defense,” Albert recalls. “There are so many similarities to Jordan, except that he’s more of a point. Although Michael was pretty good when he had to move over to the one.

“There are differences, in part,” he continues. “People always say who’s better, who’s the greatest? That’s difficult. It’s so hard to compare eras of the game.”

Albert declines to give an official answer in the debate, but he’s absolutely right about LeBron. James is averaging 32 points, 8 rebounds and 7 assists on 55 percent from the field and 40 percent from three in this year’s playoffs. He’s 32-years-old and 14 seasons into his career. Crazy.