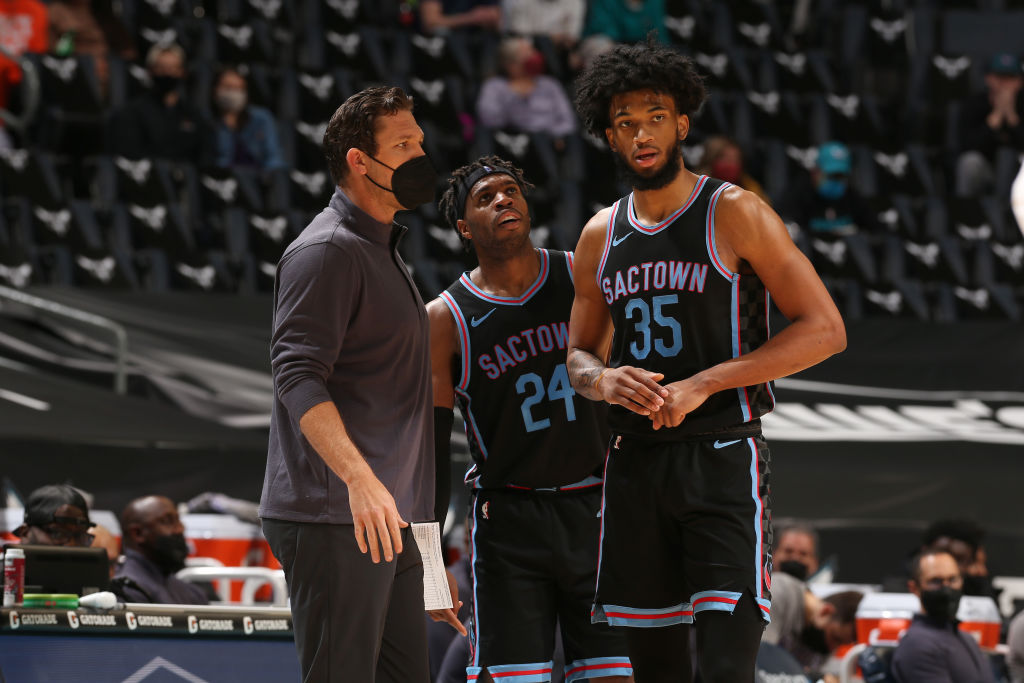 Sacramento Kings big man Marvin Bagley III has been a highly interesting NBA prospect since being selected with the second overall in the 2018 NBA Draft.

Through his first three professional seasons, Bagley has looked solid and averaged a respectable 14.5 points and 7.5 rebounds in 25.5 minutes per game. However, he’s struggled to stay healthy while sustaining significant injuries, appearing in just 112 games thus far.

Unfortunately, the Duke product will miss an indefinite period of time with yet another injury.

Although he was off to a good start this season taking care of his body and playing in all but two games, the Kings have announced that Bagley fractured the fourth metacarpal of his left hand during Monday night’s matchup against the Charlotte Hornets.

This couldn’t have come at a worse time, as the Kings have lost 13 of their last 16 games, leaving them with a 15-24 on the season (12th in the Western Conference standings). Sacramento has blown double-digit leads in three of their last four losses.

While the Kings wait for more information on the severity of the injury and how long his recovery will be, Sacramento has important roster decisions to make prior to next week’s trade deadline.

In 37 games this season, Bagley was averaging 13.9 points and 7.4 rebounds per game while shooting a career-high .354 from beyond the arc.