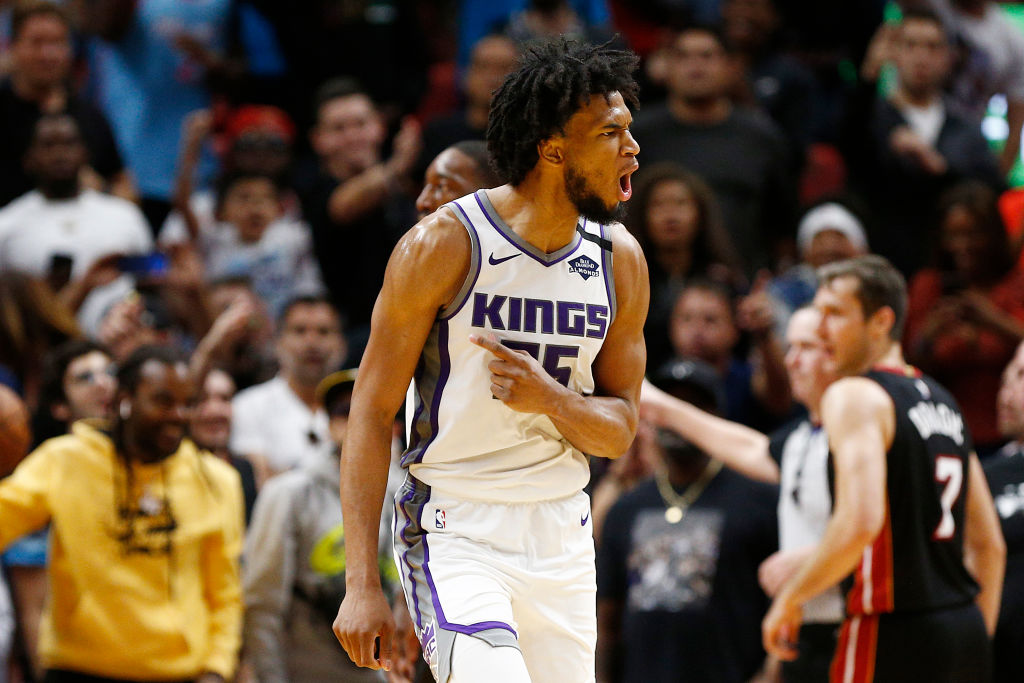 The Sacramento Kings have announced that they’ve shut big man Marvin Bagley III down after a recent MRI revealed a right foot sprain. The sophomore won’t suit up for the team in the Disney World restart.

While the 21-year-old former Duke Blue Devil has been a productive force for the Kings when available, his two years in the league have been marred by injuries. Bagley III has played in just 13 games so far this season.

The No. 2 pick in the 2018 NBA Draft averaged 14.2 points and 7.5 rebounds for the Kings in that limited run and will now set his sights on the 2020-21 campaign while his teammates compete to sneak into the Western Conference playoff picture.

Bagley III’s previous stints on the sidelines came courtesy of a sprained left foot and a broken thumb.