Marvin Bagley To Miss 4-to-6 Weeks With Thumb Injury 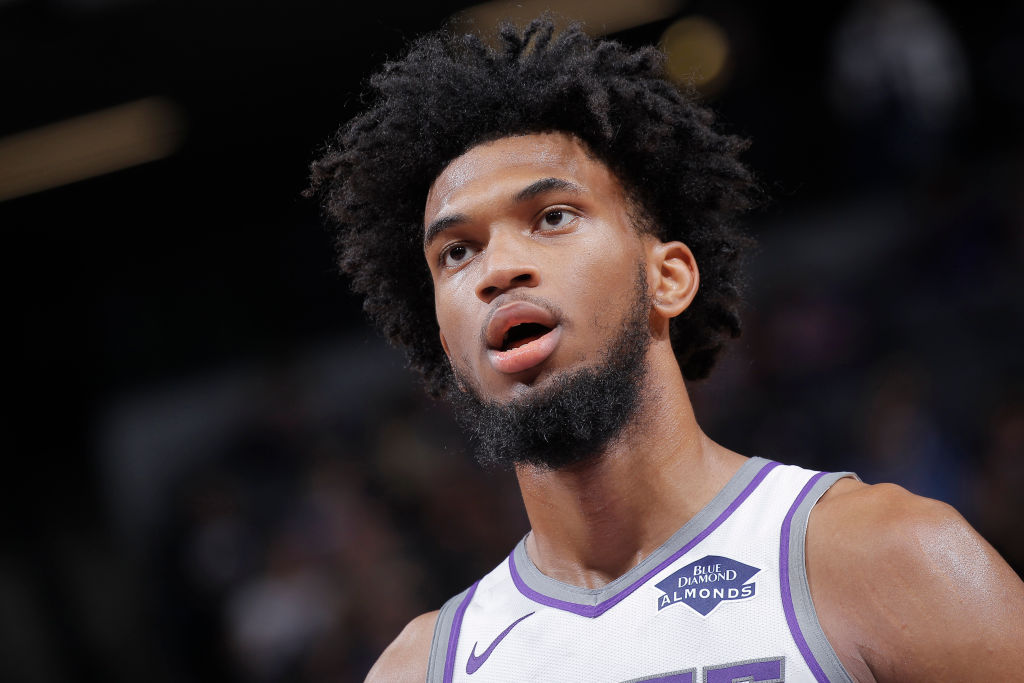 The Sacramento Kings will be without prolific sophomore Marvin Bagley for four-to-six weeks, the team has announced. Bagley has suffered a non-displaced fracture in his right thumb.

While Bagley logged 28 minutes in Sacramento’s season opener on Wednesday night, an MRI conducted this morning revealed the extent of the 20-year-old’s injury.

Bagley was in line for a big season with the Kings after an impressive debut but will now have to wait to pick up where he left off in his first game of the season. Bagley dropped 14 and 10 in the season opener, in line with the 14.9 points and 7.6 rebounds per game he averaged last season.

A four-to-six recovery timeline would put Bagley back in action anywhere from late November to early December, forcing him to miss a sizable chunk of the season. He missed 20 games over the course of his rookie campaign in 2018-19.