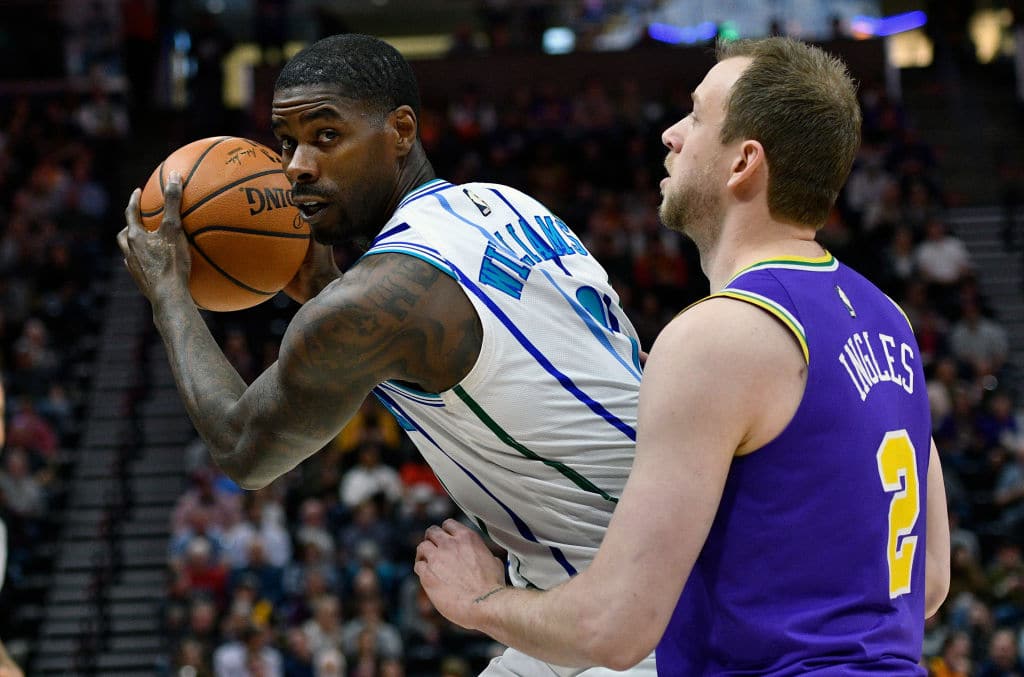 Veteran forward has exercised his 2019-20 player option with the Charlotte Hornets, Adrian Wojnarowski of ESPN reports. Williams will earn $15 million in the final year of a pact inked back in 2016.

Williams has been a mainstay in Charlotte’s starting lineup over the course of the past half decade and averaged 10.1 points and 5.4 rebounds per game for the team that came just shy of the Eastern Conference playoff picture.

Given that cash-strapped team will be forced to make a difficult decision on star guard Kemba Walker this summer, however, the additional $15 million in guaranteed money is likely a hard pill for the team’s front office to swallow.

For Charlotte to retain Walker, let alone Walker and shooting guard Jeremy Lamb, they’ll need to get creative unless they’re okay venturing deep into luxury tax territory, something they’ve been careful to avoid in recent years.

If the club is able to retain most of its core, there’s no reason to believe they won’t be able to challenge for a playoff spot again. If they do, Williams experience should serve them well.