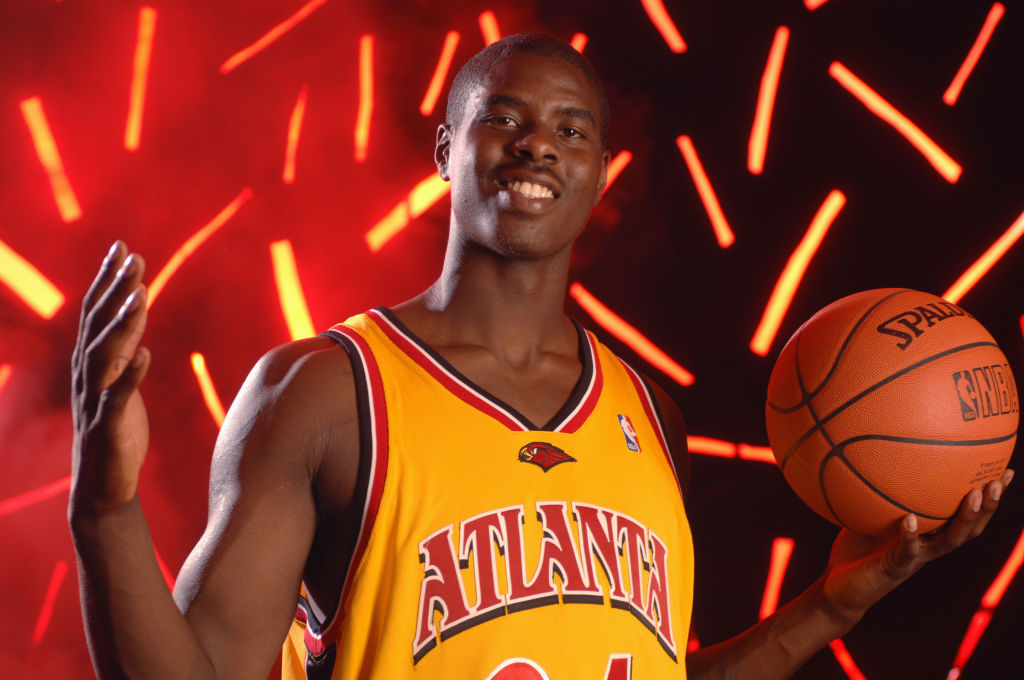 After a 15-year run in the league, Milwaukee Bucks forward Marvin Williams has elected to retire from the NBA. ESPN’s Marc J. Spears reported the news after Milwaukee’s second-round exit yesterday.

Williams joined the Bucks during buyout season last spring after his release from the rebuilding Charlotte Hornets but his longest run with an NBA squad was with the team that drafted him No. 2 overall in the 2005 NBA Draft; the Atlanta Hawks.

Williams was a versatile forward during his seven years with the Hawks and averaged 14.8 points per game in his sophomore campaign. When Atlanta arrived on the scene as an Eastern Conference playoff contender in 2008, Williams was an integral part of the Joe Johnson-led rotation.

Williams played over 1,000 career games in the league, averaging 10.2 points per contest throughout that span. All that came after he won a national championship with the stacked North Carolina Tar Heels in 2005.