Matisse Thybulle Out 2-to-4 Weeks With Knee Sprain 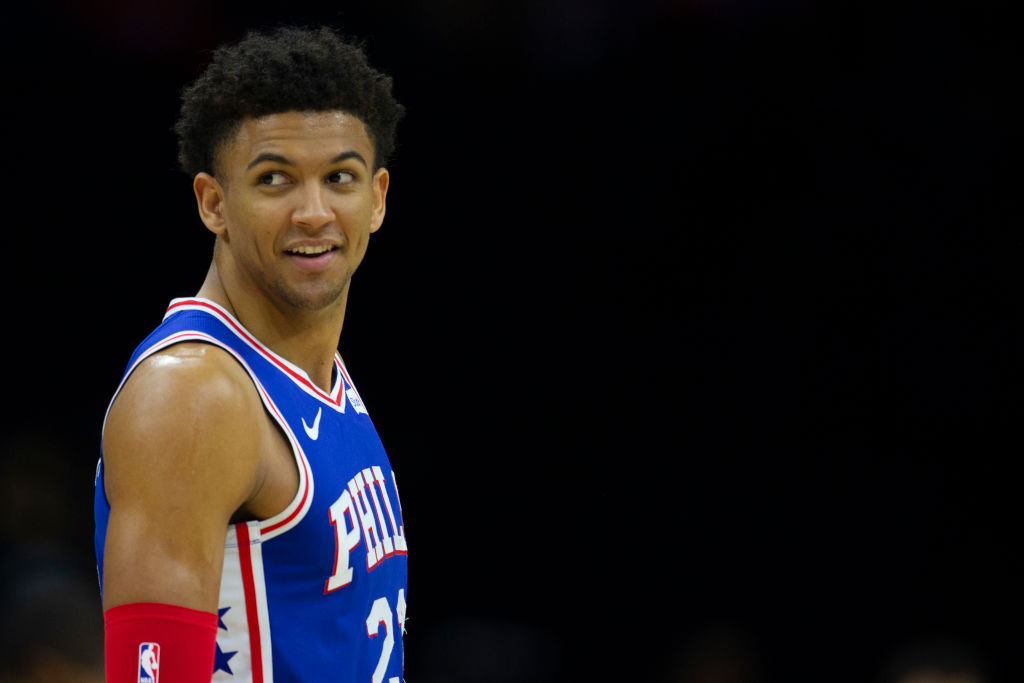 The Philadelphia 76ers will be without rookie Matisse Thybulle for two-to-four weeks, Chris Haynes of Yahoo Sports reports. The first-year forward suffered a knee sprain over the weekend.

Thybulle has been a pleasant surprise for the Sixers so far this season and has carved out a role for himself in the team’s rotation as a defensive asset. He’s averaged 4.8 points in 17.6 minutes per game.

While the sufficiently vague timeline gives the team time to gauge Thybulle’s progress, Sixers fans can at least rule out seeing the rookie back in action before the end of 2019. The two-to-four week recovery window puts Thybulle back on the court in mid-to-late January.

Thybulle suffered his injury in the fourth quarter of Philly’s game versus the Washington Wizards last Saturday when he collided with Troy Brown Jr.