He’s Got Our Vote 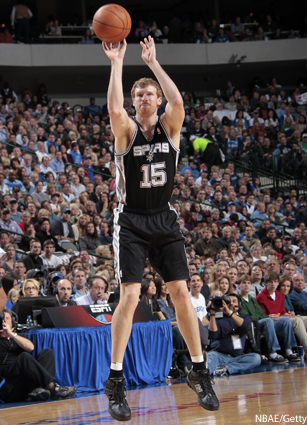 About nine years ago, I was playing ball my rookie season for the Toronto Raptors. We had a National Basketball Players Association (NBPA) meeting one morning and at the end, they asked who our team rep to the union would be. Jalen Rose nominated me and before I could blink, everyone had voted with an emphatic “Aye!” I immediately realized that despite my wealth of worldly wisdom as a 24-year-old rookie, the main reason I won the position was because nobody else wanted to do it. But hey, a win is a win and a month later I was making the trek to All-Star Weekend in Denver to attend the annual union meeting.

I have been to every All-Star Weekend since for only that same purpose: to attend the union meeting.

As glamorous as attending union meetings might sound, I would be thrilled to get invited to All-Star Weekend for some other official purpose. But the only realistic chance of that happening would be getting selected to participate in the Slam Dunk Contest. They don’t call me the Red Rocket for nothing. Actually, my real best shot (no pun intended) would be the Three-Point Contest.

Since I grew up in New England worshipping Larry Bird, I fantasize of some day winning on the final “money ball”. I’d then pay homage to my childhood hero by walking off the court with my index finger held high in the air…short shorts and all. Of course, I realize that even if I were picked, the chances of that scenario actually playing out are about as good as Deer Tick’s chances of winning a Grammy this year (which they should!). Alas, a man can dream.

As of yet, I have never been selected for the Three-Point Contest. I’ve come close a few times, I think. I theorize that the red hair and New Balances are killing my chances.

Anyways, All-Star Weekend is quite the spectacle. It’s literally off the heezy-for-sheezy (see, even New Balance-wearing redheads can talk hip). Every basketball fan should try to experience it at some point in their lives. My only advice is to dust off that helicopter you’ve had sitting in the garage because the traffic is brutal. Hitching a ride with Inspector Gadget works well too if you don’t have the garage space.

Aside from riding to events with Inspector Gadget, my favorite part of the weekend is meeting all the legends. These are players I grew up idolizing on the court: Chris Mullin, Kevin McHale, Charles Barkley, Danny Ainge, Julius Erving, Brian Scalabrine, etc. I always get nervous and never know what to say. It’s like every time Kevin Arnold tried to talk to Winnie Cooper in Season 1 of The Wonder Years.

All-Star Weekend also provides players with a valuable reprieve from a grueling schedule. Those four-to-five days off are huge for physical and mental rejuvenation heading into the final stretch of the regular season. As such, party options are abundant throughout the weekend. The parties usually include some pretty sweet musical acts, too. The NBPA traditionally hosts one of the biggest and best shindigs of the weekend. Some of the performers I’ve seen over the years include Ice Cube, Parliament Funkadelic, John Legend, Snoop Dogg and Creed (no, not Creed—just making sure you’re still paying attention).

Overall, All-Star Weekend is much bigger than just the competitions and game that warrant its existence. It’s a celebration of the sport of basketball. It’s a place where NBA past and present come together.

For the guys who actually make the team, the weekend can be very hectic. Countless media and community obligations eat up their mid-season vacation. Then, it’s all capped off with a game between the best 20+ players in the world. These All-Stars deserve some respect for sacrificing their time to better our league and make the fans happy.

Of course, they get to be NBA All-Stars… and to me, nothing is more off the heezy-for-sheezy than that. 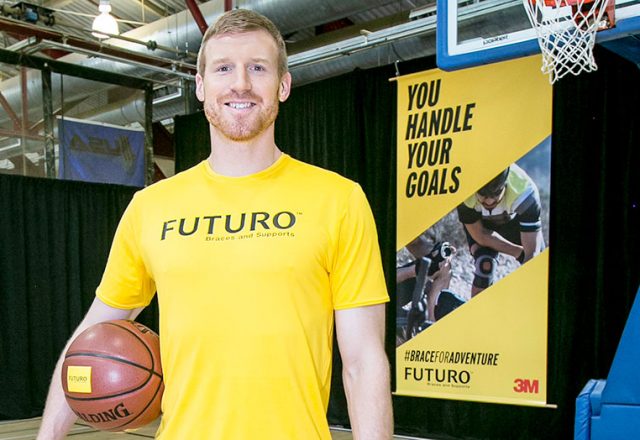 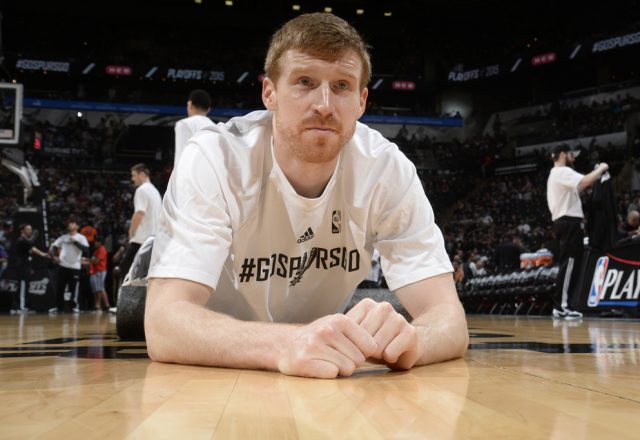 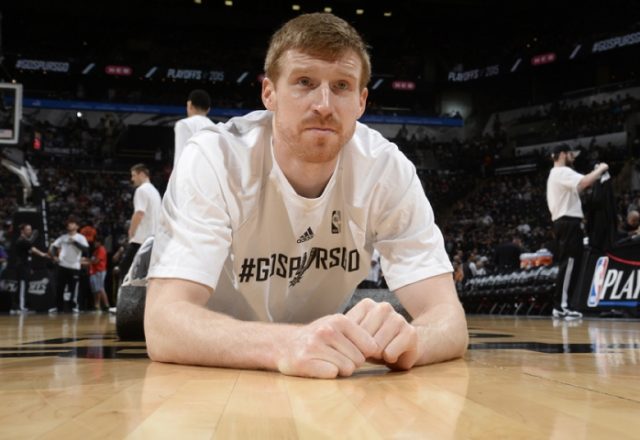 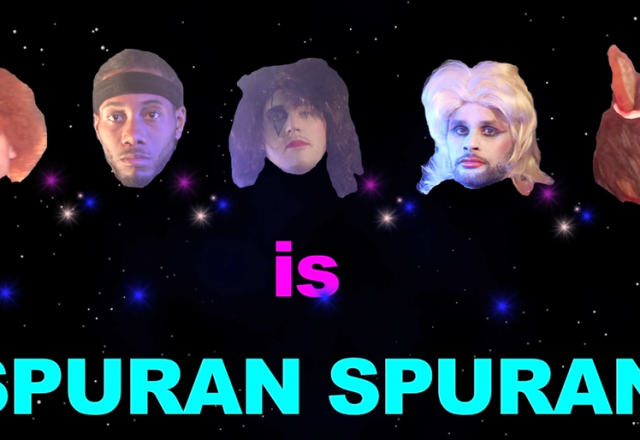 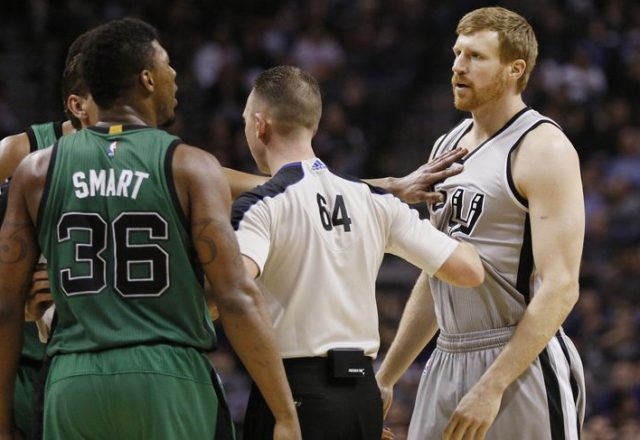