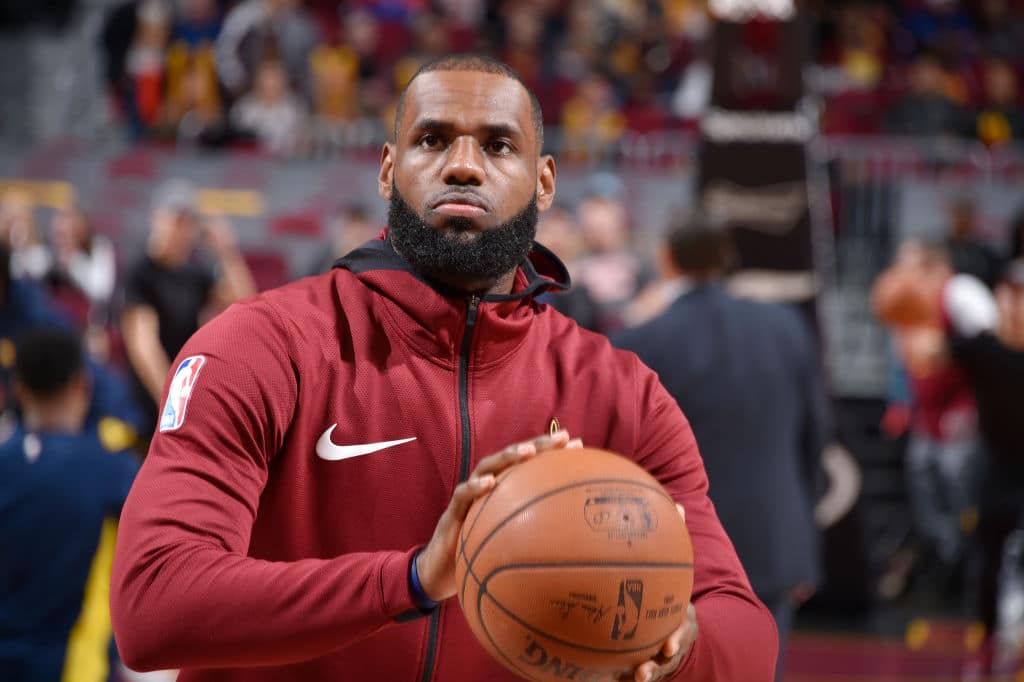 Carter points out that LeBron’s business dealings have flourished wildly throughout his Hall of Fame career despite never playing in a major market.

James, 32, has insisted that he won’t think about the future until this season comes to an end.

“These days it doesn’t matter anymore,” Carter said during an interview on The Rich Eisen Show early Wednesday morning when asked specifically about the importance of where he plays in relation to his business goals. “The Lakers and the Knicks have been bad. The Knicks for a very long time and the Lakers since Kobe (Bryant) kind of aged out of being the best player or one of the best players in the league and basketball is doing as great as ever with teams in Oklahoma City and Cleveland. These days it doesn’t matter because you can be known and be a star from anywhere in the world. It doesn’t actually matter.

Eisen followed up specifically about Los Angeles, the place where James has been linked most often.

“I understand people keep saying that and thinking that. But the reason it doesn’t make sense is because if he does play in L.A. or he plays on the moon he can only shoot movies for three months,” Carter said. “It doesn’t matter. Even if he played in L.A. and wanted to be in a movie, he can’t shoot from basically September to June.

“He also could (take a meeting) from anywhere in the world. And we’re doing fine without him living here and playing here. He has a home here in the off-season, lives in L.A. in the off-season, our company we have 10 shows in deals, two shows with Netflix, a show with HBO and none of them are starring him. He’s just the E.P. (Executive Producer) on them running the company and founder of the company with me so the company doesn’t need him to be here. If he wants to act in movies it doesn’t matter because he only gets three months a year to do it anyway, no matter where he plays.”