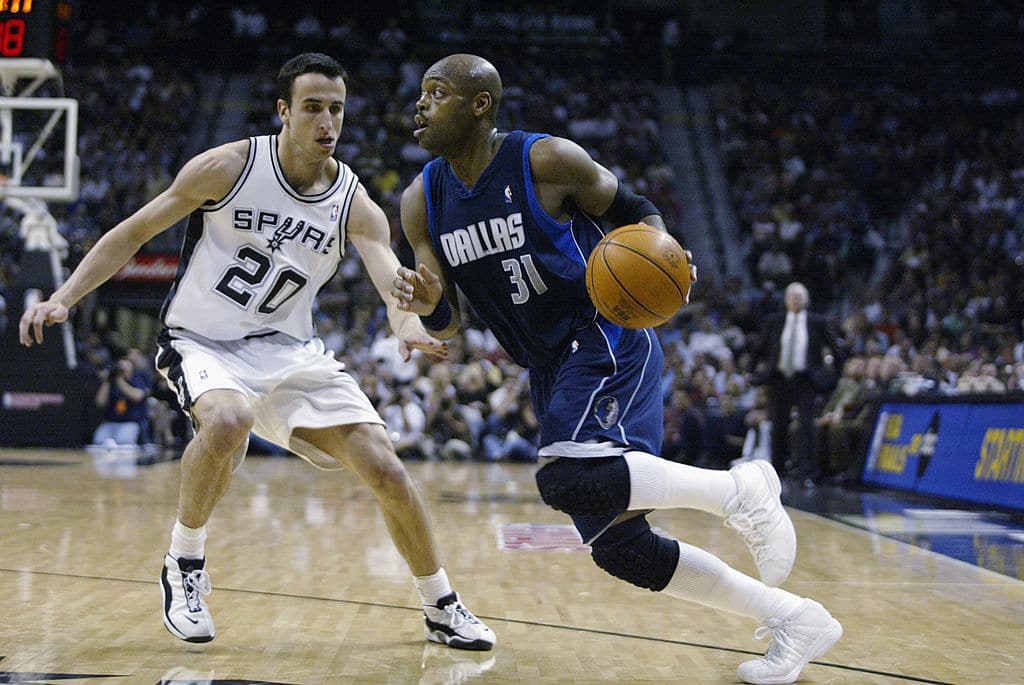 The Dallas Mavericks have hired Nick Van Exel to serve as pro personnel scout, Marc Stein of the New York Times reports. The point guard spent a season and a half with the Mavs from 2002 to 2003.

Van Exel retired from the NBA as a player back in 2006 and has served as a coach with multiple teams in multiple leagues since. Van Exel’s most recent coaching gig came as an assistant with the Memphis Grizzlies, prior to that he was the head coach of Dallas’ G League affiliate.

As a scout for the Mavericks, Van Exel figures to work work existing scouting director David Pendergraft and team general manager Donnie Nelson. Michael Finley, who played alongside Van Exel with the Mavs, is Dallas’ vice president of basketball operations.