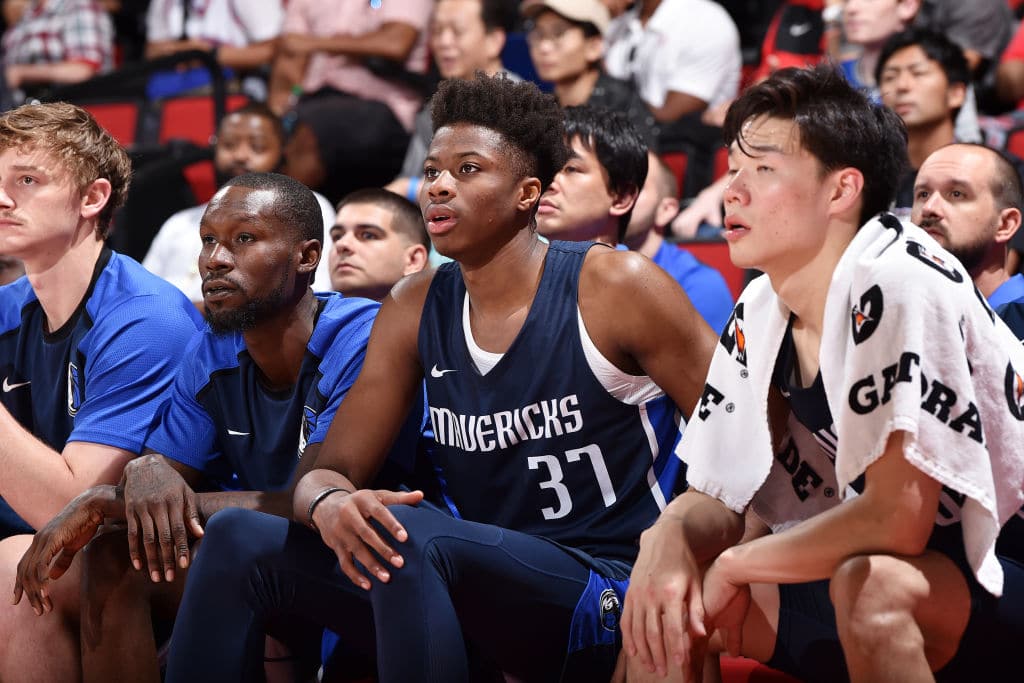 The Dallas Mavericks have waived forward Kostas Antetokounmpo, Shams Charania of The Athletic reports. The 21-year-old was selected by the Mavs with the last pick in the 2018 NBA Draft.

Antetokounmpo played last season on a two-way contract bouncing back and forth between Dallas and the team’s G League in Frisco. He averaged 10.6 points and 6.2 rebounds per game for the Texas Legends.