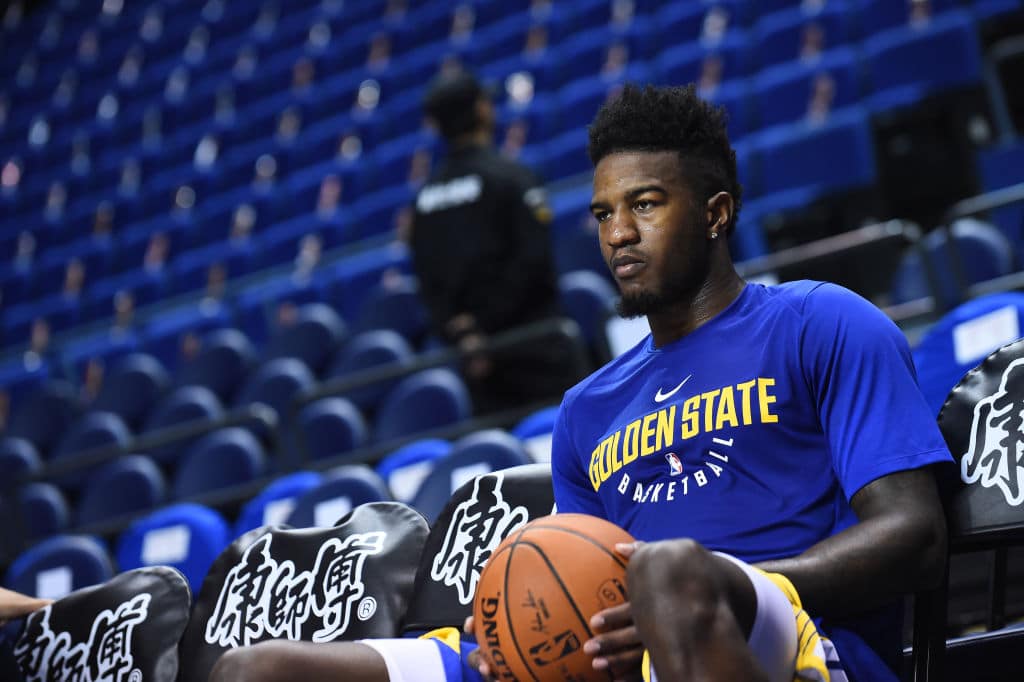 Late in the Warriors’ 133-103 Monday night rout of the Mavericks, rookie Jordan Bell lobbed the ball off the backboard and threw down a dunk that angered the opposition.

The Dubs were amused by Bell’s jam, but head coach Steve Kerr knew Dallas wouldn’t take it so well.

Golden State put up 40 first-quarter points and handed the Mavs’ their fourth-consecutive loss to open the season.

“It caught me off guard,” Warriors head coach Steve Kerr said. “He’s just having fun out there. The main thing he needs to understand is that that’s going to offend some people.”

That Bell was even on the floor for that learning moment was a testament to Golden State’s dominance. In the wake of a disappointing six-day stretch, the Warriors finally looked like the biggest championship favorite in NBA history as they avoided their worst start since they opened the 2009-10 season 1-3.

“Don’t let them make you feel guilty, JB,” Durant said. “Yeah!” [Draymond] Green chimed in. “All he did was dunk the ball and add a little flavor.”